People Are Actually Getting Sick While Swimming In Florida Waters

Florida Department of Health warns the public to take precaution while swimming. 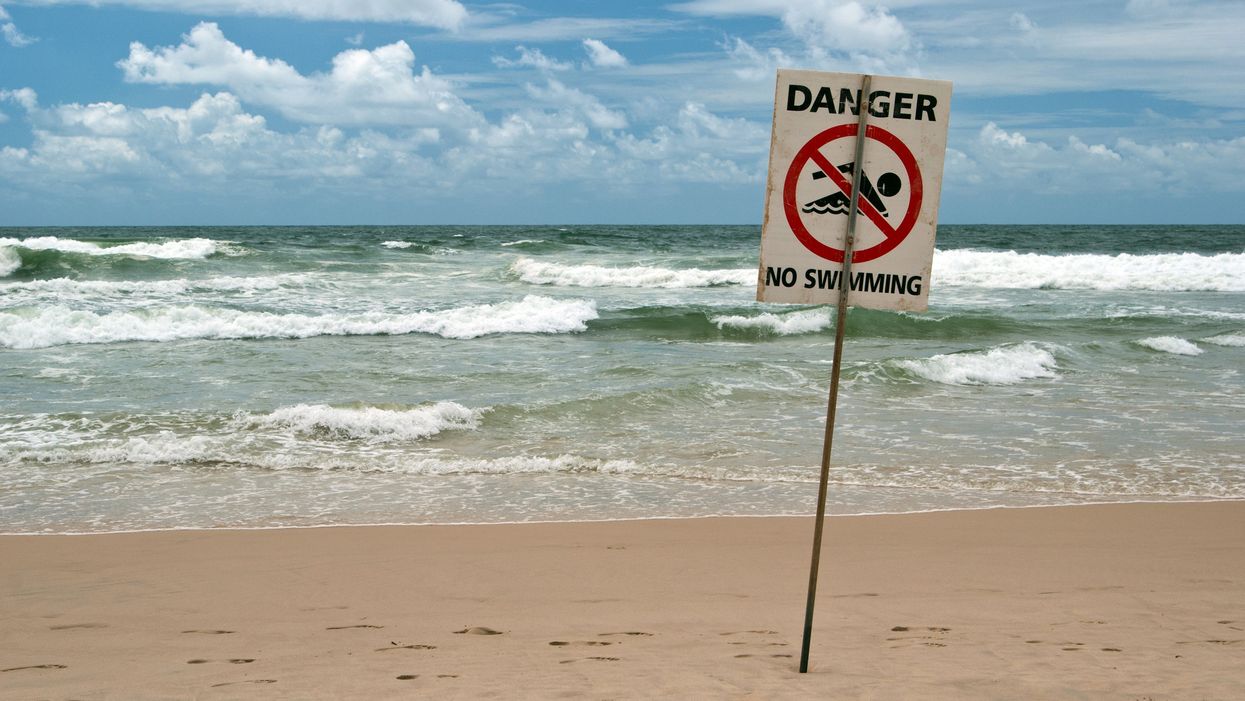 Summer is right around the corner which means the beaches are going to be filled with people soaking up the sun and cooling down in the ocean. Whether you have a blister from your sandals or you stepped on a pop-top like Jimmy Buffet - the Florida Department of Health warns to stay out of the water when you have cuts on your body or are immune compromised.

READ ALSO: Miami Beaches Have Too Much Poop In The Water And Tourists Are Getting Sick

From toxic algae blooms to flesh-eating bacteria and even parasitic infections, there are plenty of pathogens found at the beach. In July a teen was infected with Hookworm while visiting a South Florida beach. The nightmarish details recount that the 17-year-old was infected when the worm larvae dug into his skin, eventually causing wounds that were horribly graphic.

The teen is far from being the only unlucky beachgoer. In September a 93-year-old veteran survived a flesh-eating bacteria infection he picked up at Delanor-Wiggins Pass State Park. Additionally, this year's toxic algae blooms were particularly bad and sent dozens of people to the ER.

Oceans are not the only dirty waters around, however. Brain-eating amoebae are primarily found in freshwater and are usually always lethal. A 16-year-old contracted this rare disease a couple of years ago while swimming in a private body of water in Broward County and was one of the few who survived the disease.

The Environmental Protection Agency estimates that around 3.5 million people get sick from splashing around in bacteria-filled water each year.

Because we often think the biggest threat at the beach is a shark, the FDH shared a press release and video yesterday highlighting more common threats and some basic guidelines to keep yourself safe at the beach:

The short video highlights three ways to protect yourself, "Swim it, Shore it or Dodge it."

Of course, these are only basic guidelines and even normal, healthy people can be affected by pathogens at the beach. For more information, you can click here to go to the Florida Department of Health's website.

The Smithsonian also has an article with additional information of 8 pathogens commonly found at beaches. The report can be viewed here.