& now she wants to know what you think happened. 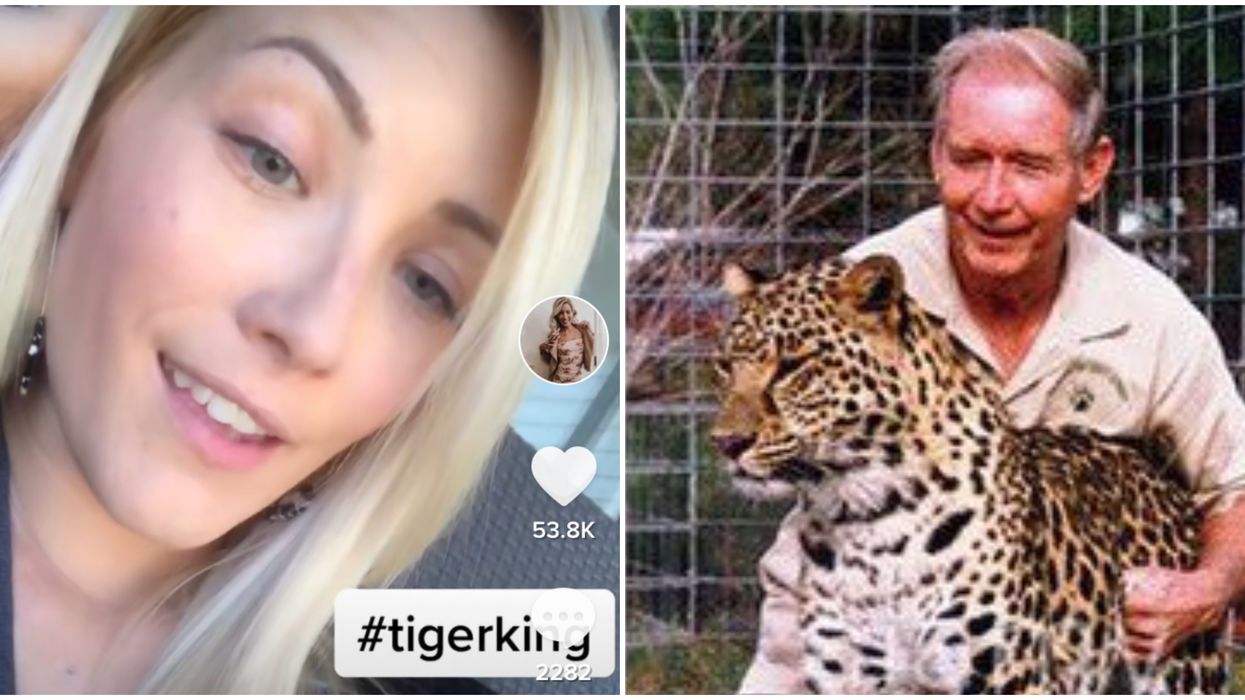 Many passionate fans and notable names have been riding on the curtails of the explosion of popularity following the release of Netflix’s new docuseries Tiger King. From fans organizing gatherings at the sanctuary to Jeff Lowe actually sending videos of himself to people on the internet, emotions and opinions have been running high. Now, a new social media post by the alleged granddaughter of Don Lewis is shaking things up even more.

Lewis was the then-husband to Big Cat Rescue owner Carole Baskin, but he mysteriously disappeared 23 years ago and the case ran cold. The series blew the case wide open again, and many people have been pointing fingers at Baskin.

In a recent video posted to TikTok, a woman claiming to be the granddaughter of Lewis came forth with her own opinion on the case and the Tiger King series.

The woman, introducing herself as Tiffany Lewis, first expresses her gratitude to the producers of the series for shedding light on the situation. She also mentions what a blessing it was to hear her grandfather’s voice again.

"I haven't heard his voice in over 20 years," Tiffany says in the video. "And just hearing it was a blessing, so thank you for that."

Continuing on in her video she asks fans and viewers what they think about the details of the situation, whether Baskin is guilty, and why Lewis would have run away without any of his money.

At the end of the video, she also thanks Joe Exotic, the former owner of Wynnewood Animal Park, for “trying to do what he tried to do.”

Tiffany also has a second TikTok featuring a clip from the Tiger King series where Baskin is speaking.

Over the video, she writes “And how would you know that? Is it because you killed my grandfather?”

At the end of her second video, Tiffany tells viewers to let her know if she can answer any questions they might have.

While the case has been cold for 23 years, it is still open, and Hillsborough Police have asked anyone with information to come forward.