His fans are really upset! 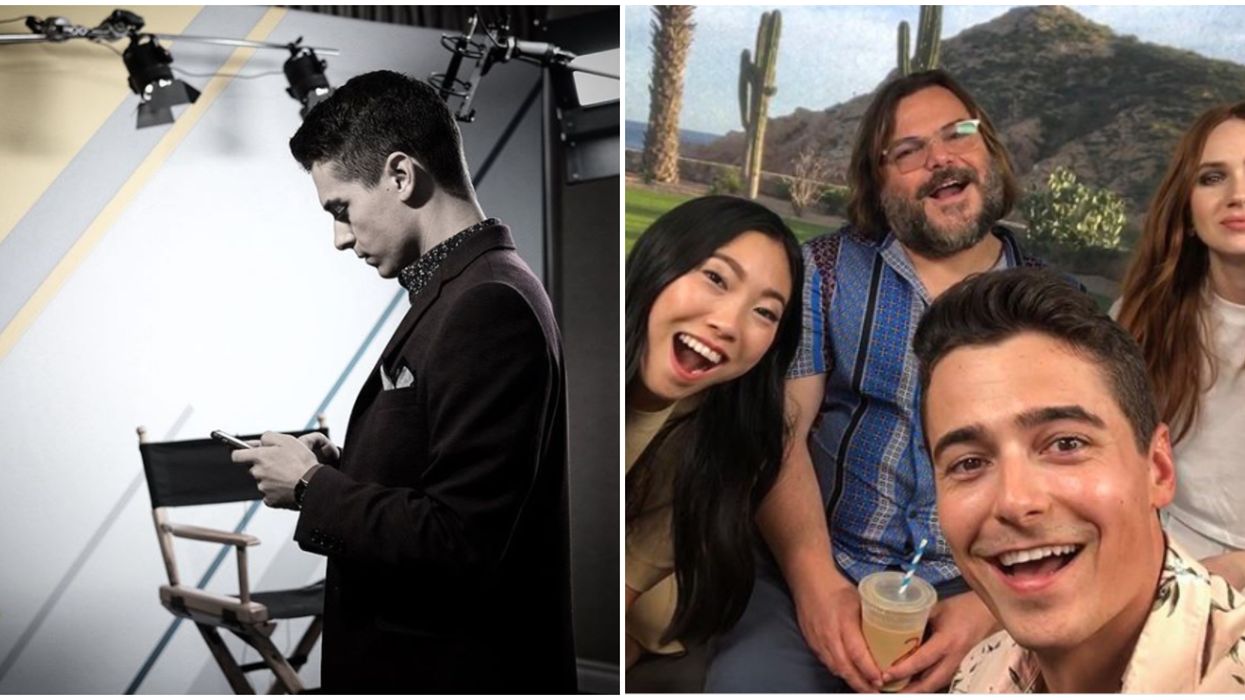 If you've ever been early to a movie at Cineplex then you've probably seen the Pre-Show. However, the friendly face you've gotten used to won't be there anymore — and people are not okay with it. Tanner Zipchen's Cineplex removal means going to the theatre will never be the same.

Zipchen announced on social media on January 13 that he had been "let go" from Cineplex and wouldn't be hosting the Pre-Show anymore.

"Thank you for all the love and support over the years, especially those who’ve been with me since the voting days," he said in the tweet.

He was the host of the show since 2015, which featured him doing interviews and guiding audiences through TimePlay, the interactive games that you would play before the film started for a chance to win prizes and Scene points.

Even though getting let go is never easy, Zipchen handled it with grace and said he was grateful to have been a part of the movie-going experience.

"It's been an honour being a part of your group hangouts, date nights, & family outings," he said.

In a statement to Narcity about Zipchen, Sarah Van Lange, Cineplex's executive director of communications, confirmed that he was no longer an employee and said, "We thank him for his contributions and wish him all the best."

As people read Zipchen's tweet, they were not pleased that he had been let go from the show.

Many Canadians replied to his tweet or made ones of their own to express their disbelief and sadness that they would no longer be seeing that familiar face at the movies.

So many tweets were sent out about it that Cineplex actually trended after Zipchen made the announcement.

"I don't want to live in a world without Tanner Zipchen hosting the Cineplex pre-shows," one person tweeted.

Another said, "no tanner zipchen? What's next cineplex no popcorn? Atrocious."

Why would Cineplex lay off Tanner Z when they could have gotten rid of those awful sentient popcorn kernels instead
— Emily Klatt (@Emily Klatt)1578961804.0

Zipchen originally landed the gig when he auditioned for a Cineplex casting call and was voted for by Canadians.

He wasn't just the host though. Zipchen was also a producer of the segment.

Despite his letting go, Cineplex also told Narcity that Pre-Show will continue and that the company is "exploring our options from a content perspective."

In December 2019, it was announced that Cineplex had been bought by the U.K.-based company Cineworld. When the deal is closed, the theatre giant is planning to bring its Unlimited movie pass to Canada.

Don't worry, all your Scene points will be safe despite the buyout.