The Beyhive is coming for Taylor and her fans. 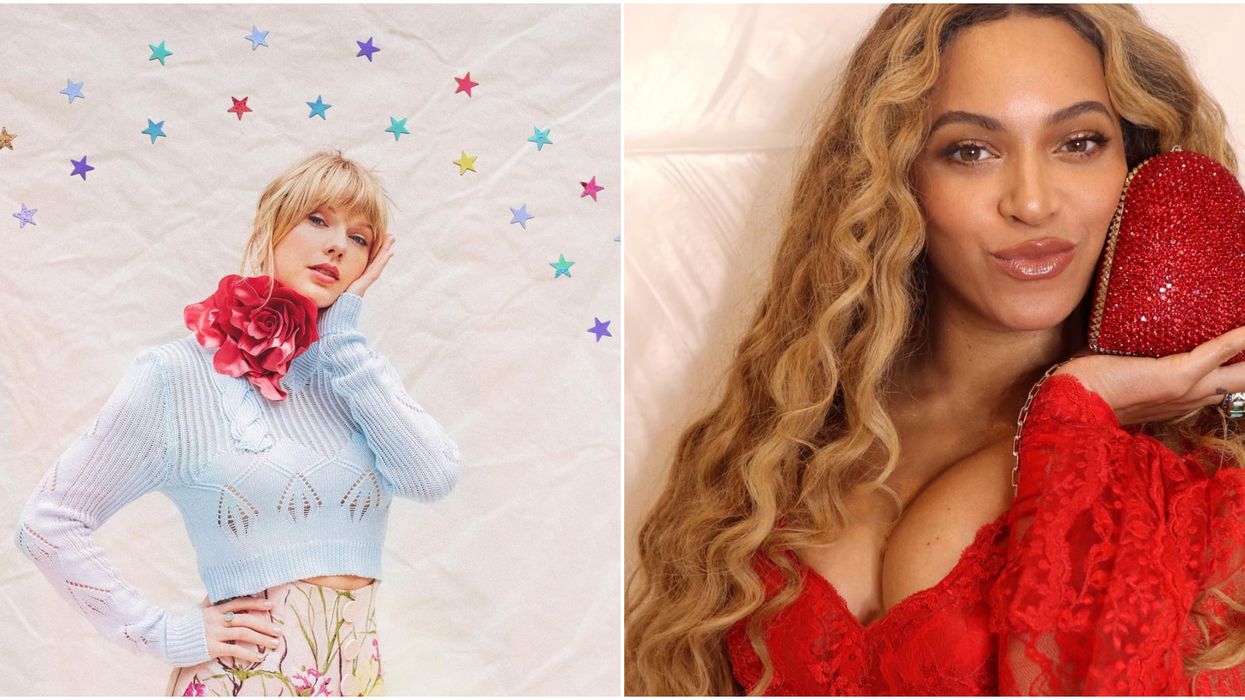 In many instances, it's not even celebrities that you hear about fighting - it's their fandoms. For example, Hailey Baldwin and Selena Gomez don't seem to ACTUALLY get into any disagreements themselves, but their fans sure do love to drum up drama and conflict, especially on Instagram. They're not the only ones with crazy fans though, Taylor Swift & Beyonce fans are feuding on Twitter right now.

As you probably know by now, a documentary about Beyonce's Coachella performance from 2018 was recently added to the roster of Netflix Original films. The show was unforgettable on its own, but the new movie has kept the performance fresh in people's minds. As you may remember, Queen B was surrounded by plenty of drummers during the show, and now people are saying that Taylor Swift is copying her.

Just a few days ago, Taylor released a song called ME!, featuring Brandon Urie of Panic! At The Disco. The song is already being played on tons of major radio stations and is making waves everywhere. Taylor and Urie even performed it at last night's Billboard Music Awards, but audiences couldn't help but notice something about the performance.

During the song, Taylor also brought out drummers, similar to what Beyonce did for Beychella, and although this seems like something that's totally harmless and solely about putting on a great show for fans, they Beyhive is absolutely ripping T Swift apart:

twitter's wild because there are ppl on here saying Beyoncé didn't invent marching bands and we all saw when she did
— Desus Nice (@Desus Nice)1556760616.0

Of course, Taylor's fan base is stepping up to defend her honour too:

Ultimately, I don't think the situation is as deep as people are making it out to be. Plenty of artists have used drumlines before Beyonce and Taylor, and I'm sure that plenty of others will continue to use them. The best thing to do is just support both of these talented women in their musical pursuits, whether you're a fan or not.