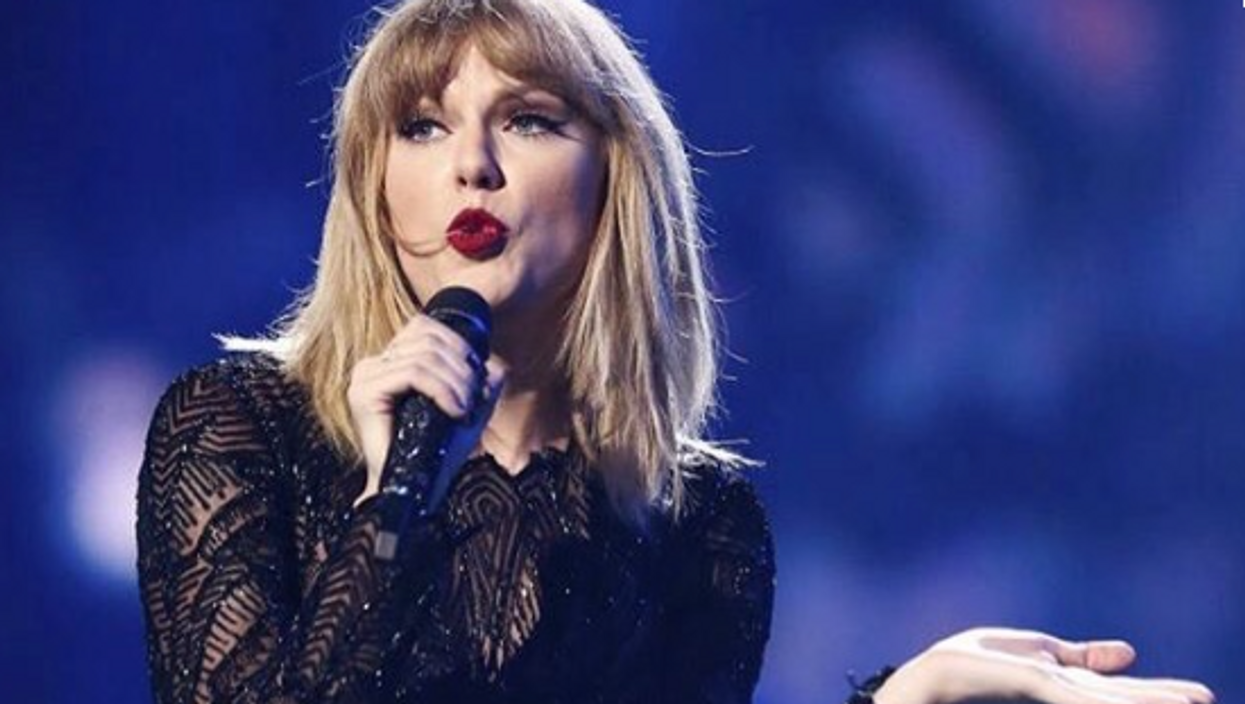 Okay what in the heck is going on T-Swizz. Taylor Swift just wiped her entire Instagram clean - including unfollowing absolutely everyone and deleting her icon and bio.

Girl has been deleting 7 years worth of tweets. But why.

For those of you who may believe Tswiz was hacked, or finally buried alive in shade by Kim K, we don't necessarily believe it's true. Today is the anniversary of Swift's RED tour announcement, which has Swifties thinking she's announcing something BIG.

On the 3 year anniversary of @taylorswift13 announcing '1989,' she has deleted all her social media accounts and this is me. #TS6ISCOMING pic.twitter.com/EaxErhjBZg

I've just seen all the Taylor Swift stuff, TS6 is coming! It's been so long but I'm not ready 😭 pic.twitter.com/rUPoUxWbgD

Taylor Swift is listed to have a surprise performance tomorrow at GMA.

This means she may perform her new single! #T6IsComing pic.twitter.com/bP8zudzsYo

This tweet, even suggests that Taylor will be dropping her first single in YEARS meaning we're all about to get an incredible banger virtually overnight!

What will it be about? Calvin Harris? Tom Hiddlesworth? That Kimye takeover?Only 24-ish hours until we can find out!