She kind of has a point? 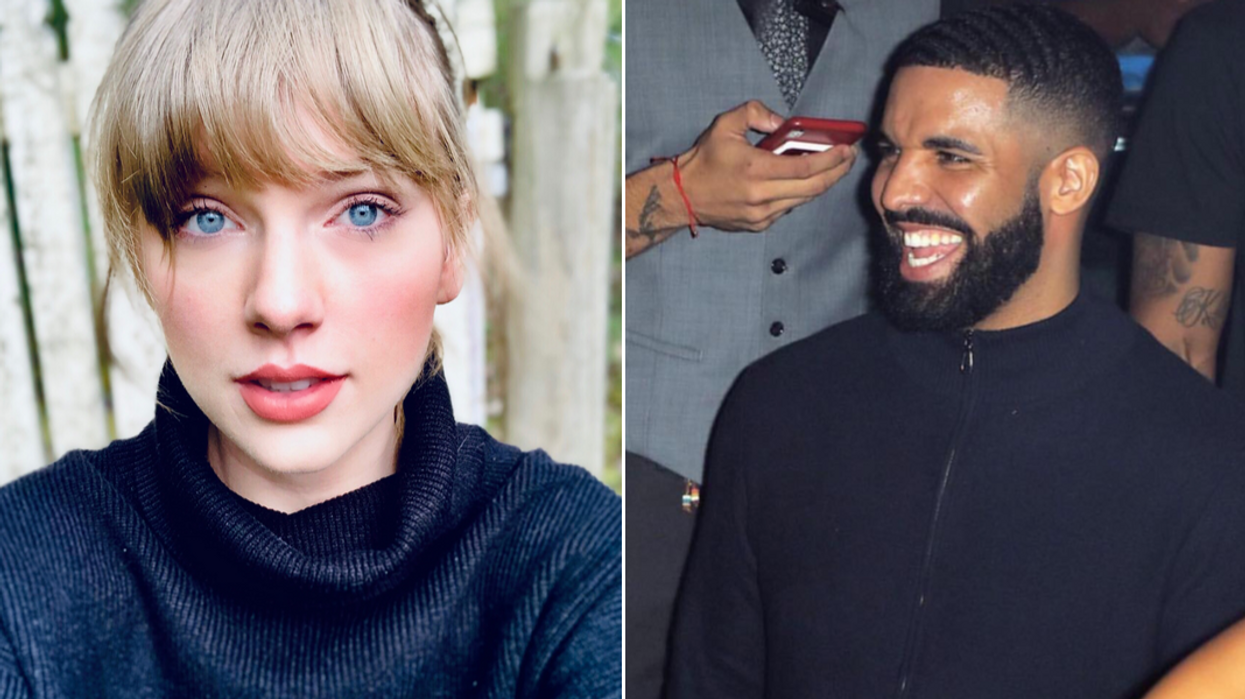 The Taylor Swift and Kanye West feud may be the most popular and well-known celeb drama that has happened in this decade. In fact, it's been ten years since that night Kanye stole Taylor's spotlight on stage at the MTV VMA's and we all sat at home holding our breath. Over the years, the two have tried to reconcile but some type of controversy always comes out of the situation. Now, a decade later, Taylor Swift has opened up to Rolling Stone Magazine about their whole ordeal and even compared herself to Drake.

There's a specific part of her interview when she is asked about the phone call she received from Kanye asking for permission to put her name in his 2016 song "Famous". When Kim Kardashian recorded the phone call, the line played for Taylor was "To all my southside n----s that know me best, I feel like me and Taylor might still have sex." What ended up starting a new feud was a line he didn't share with Taylor, "I made that bitch famous, not really but somewhat famous."

Taylor really opened up about that phone call for the first time with Rolling Stone saying:

She then goes on to compare her situation to Drake's. The fact that Drake was a father was revealed in a T-Pusha song who apparently didn't have any consent from Drake. Although Kanye denied any involvement in the baby reveal, Taylor Swift seems to think otherwise. In fact, she seems pretty confident that Kanye had everything to do with the invasion of privacy saying:

"...he literally did the same thing to Drake. He gravely affected the trajectory of Drake’s family and their lives. It’s the same thing. Getting close to you, earning your trust, detonating you."

She moves off the topic by admitting, she "really [doesn't] want to talk about it anymore because [she] gets worked up." Ending with, "Go watch Drake talk about what happened."

It does truly feel like this feud will never end. With more and more info coming out as the months go by it's only a matter of time before the whole truth comes out, especially because Taylor Swift just involved Drake.

After this interview, we'll for sure be on the lookout for any Taylor Swift shade in Kanye's coming albums.