The old Taylor would NEVER. 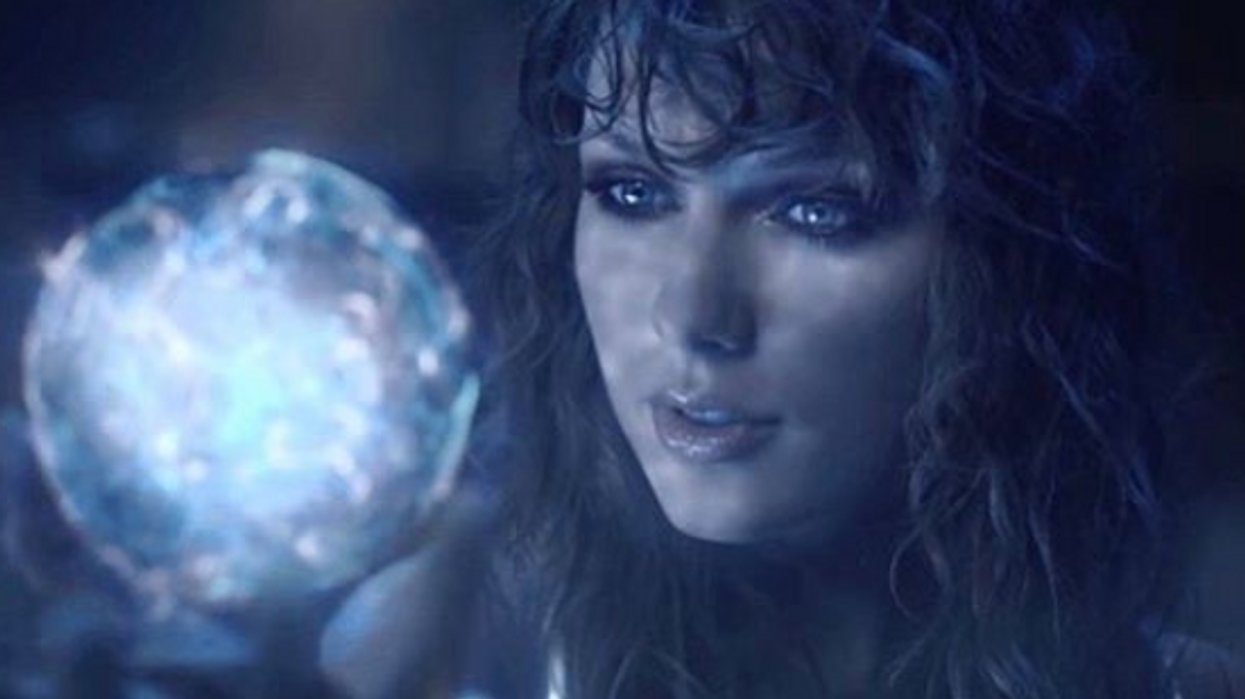 Taylor Swift is just full of surprises these days. And zombie costumes. And shade, but what else is new! The old Taylor is dead, remember guys? It's a good thing she's already in a grave because this music video would legitimately kill her, and I say that quite confidently.

2016 T-Swizz was queen of the red-lip, A-line skirt, good girl schtick that everyone knew and loved (but also, kinda hated.) 2017 Taylor? All about the camo, the ultra trendy, and apparently, the naked look??

Taylor released these INSANE clips for her "...Ready For It?" in which the star is literally SUPER naked. We have never seen a publicly naked Swift. Not in a magazine, an Instagram or a nude scandal. This is truly the new Taylor in full frontal nude force.

I am so, deeply afraid and truly NOT ready for this music video, at all. It drops Thursday and will no doubt be spreading tons of social media buzz until then. Please join me in decoding this insane clip for the next 72 hours.

...Ready For It? Official Music Video out Thursday night. #ReadyForItMusicVideo