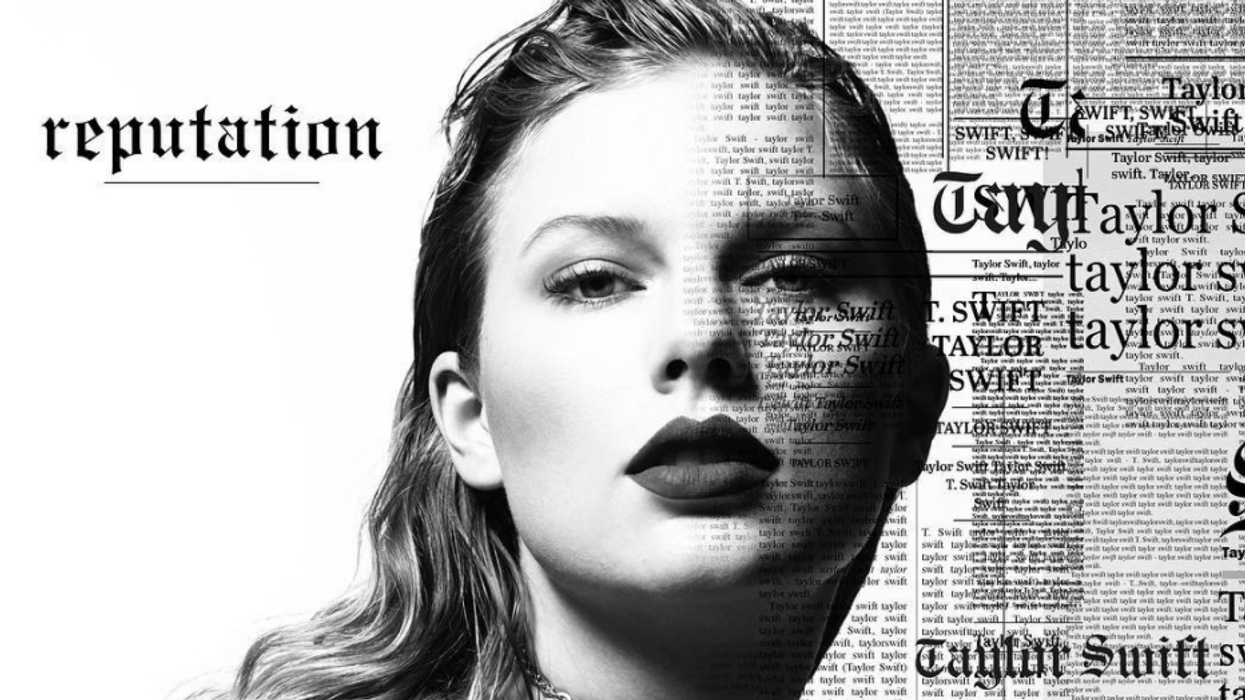 Taylor Swift's Reputation album was just one day away from escaping the fate a lot of highly anticipated albums have been facing these days. That is, being leaked before the release date.

Unfortunately, the controversial star's new album, which is slated to be released at midnight tonight was leaked onto a website called "Brand New Hip Hop." Just ten minutes ago the entire album was available for people to listen to.

The site's post reached 500+ shares across social media and thousands of downloads before it got shut down presumably by Taylor's team. While they definitely were swift with shutting down the website, the damage is most likely already done.

This is definitely something the Swift team should be concerned about considering this past week it was rumoured that Reputation may not be available on Spotify during the opening week. The choice has been met with some serious criticism as many consider Taylor to be acting pretty greedy in a world where streaming has become the new way to listen to music. It seems that Taylor just can't catch a break! First, she lost the public's admiration as well as the media that soon followed, and now her album is leaked?! Yikes.

While some Swifties are rejoicing, there are tons who are trying to help Taylor's team get rid of the available leaked links considering they definitely will hurt her album sales.

The original site that leaked the songs has now been shut down but you know that deleting something off the Internet never really deletes it for good. So keep your eyes peeled for links swimming around social media!