Project pulled before government could make a decision. 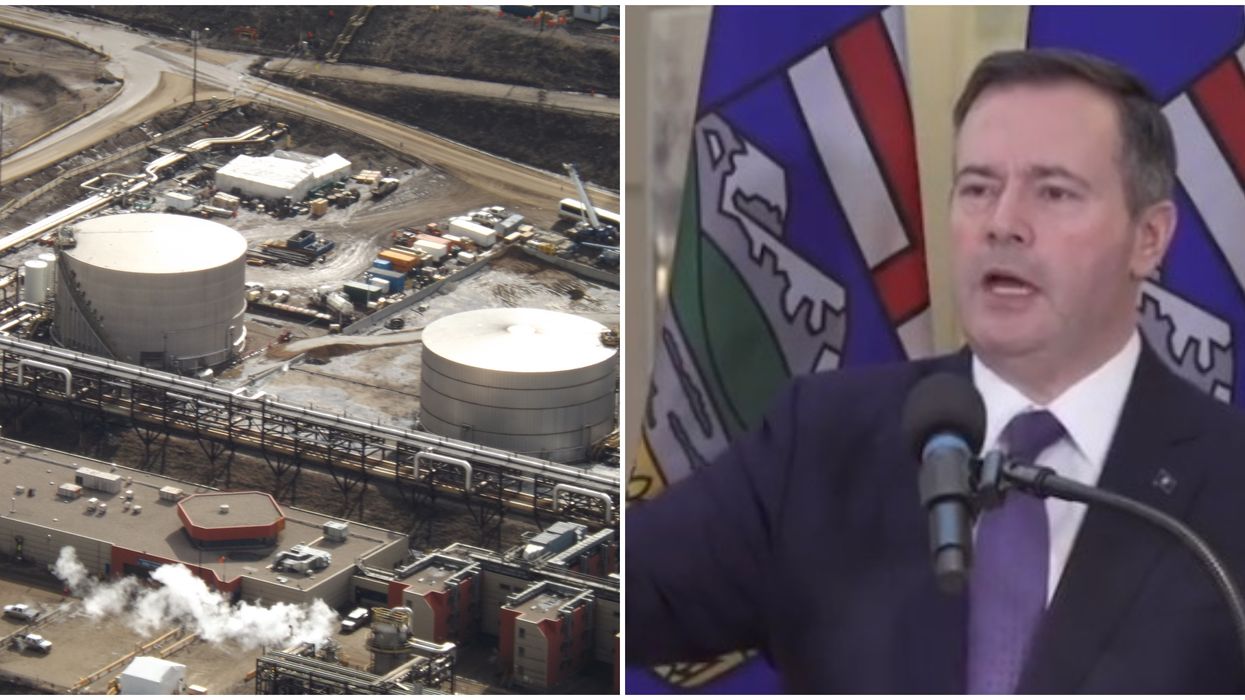 Teck Resources Limited, a natural resources company based in Vancouver, B.C., announced on Sunday, February 24, 2020, that they would be withdrawing their application for their proposed Teck Frontier oilsands mine project in Alberta. The company's CEO, Don Lindsay, attributed the cancellation to the growing tension between resource development initiatives and the climate change conversation. Alberta premier, Jason Kenny, has responded to the news of the withdrawal in a statement blaming the federal government's inaction in the face of the protest blockades around the country.

In his official statement, Jason Kenney writes that "weeks of federal indecision on the regulatory approval process and inaction in the face of illegal blockades have created more uncertainty for investors looking at Canada."

Kenney adds that he thinks the Teck Frontier deciding to withdraw their application at this point in time is not a coincidence.

The past month in Canada has been marked by protests and blockades in support of the Wet'suwet'en people.

In response to Teck's withdrawal, the premier looks to the federal government for lacking the courage to defend the interests of Canadians "in the face of a militant minority."

Kenney further stressed that the Alberta Government agreed to all federal and requirements to ensure that the project would go through, including "protecting bison and caribou habitat, regulation of oilsands emissions and securing full Indigenous support."

Teck has withdrawn its application for the Frontier oil sands mine. First reported by @MariekeWalsh - here is the l… https://t.co/AtF95GY2NL
— Vassy Kapelos (@Vassy Kapelos)1582511645.0

As explained in Teck Frontier's official statement, CEO Lindsay does not directly refer to the blockades as leading to the withdrawal of the oilsands project.

Though he does reference how the Frontier project has led to a larger discussion on climate change and "Canada's role in addressing it."

Teck says that they are not "shying away" from controversy, knowing full well that their industry tends to face a "vocal minority" that will "inevitably oppose specific development."

This oilsands project was to be built in Northern Alberta, 110 kilometres north of Fort McMurray, and the cost estimated for the project was $20 billion, as stated by CBC News.

CBC News also reports that the project would have brought in about 9500 jobs in construction and operations and generated over $70 billion in government revenue.

They also mention that the federal government was to sit down, discuss, and come to a decision regarding Teck Frontier later this week.

They were also to touch upon how Alberta had not set greenhouse gas emissions reduction targets.

CTV News reported that the Teck Frontier project had already gotten the approval of 14 indigenous groups in Alberta but some elders were apprehensive.

It remains to be seen whether Teck Frontier will resubmit its application in the coming year.