This keeps getting worse. 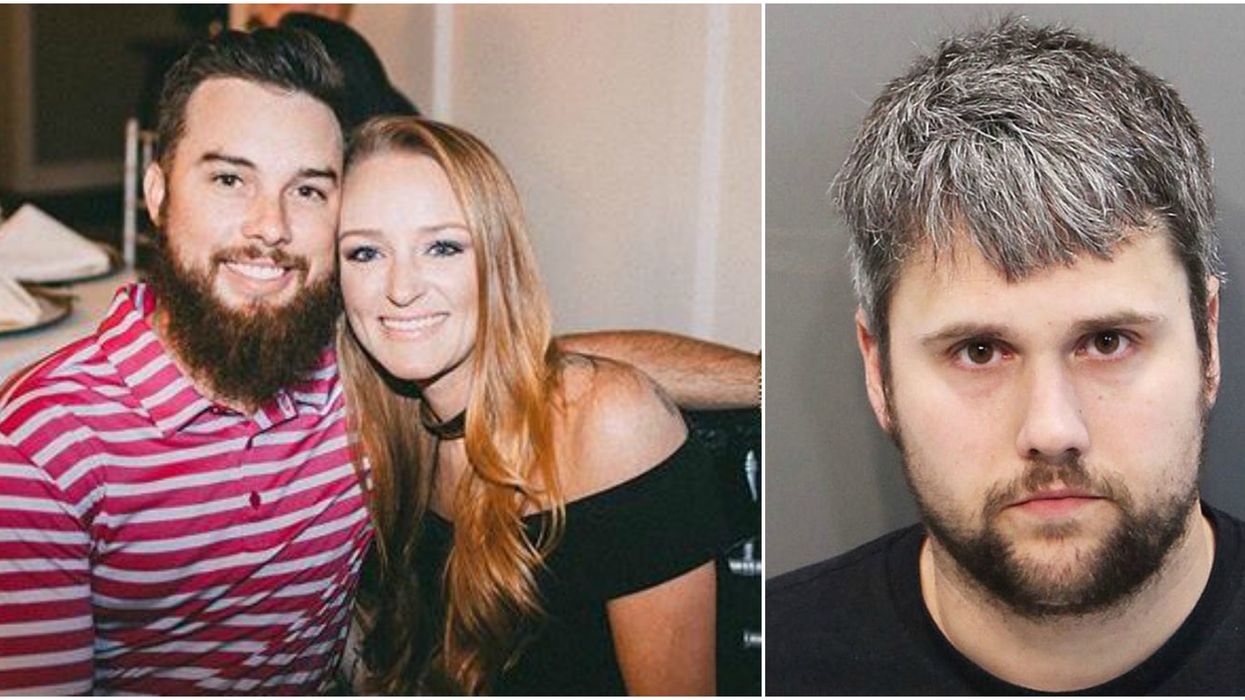 If you haven't been following along with the latest Teen Mom OG drama, let me quickly fill you in. While Farrah was busy getting fired from the hit tv show, Maci Bookout and her family have been at the centre of their own epic legal battle.

During this season of Teen Mom OG, Maci and her baby's father, Ryan Edwards have been feuding nonstop. It all stems from Ryan's drug abuse. Last season, Ryan drove under the influence of drugs to his wedding to Mackenzie last season. The clips of Ryan nodding off at the wheel are terrifying.

Shortly after the clips of Ryan driving under the influence were aired, he admitted that he had a drug addiction problem and he checked himself into rehab. This season, we saw Ryan's relationship grow with his wife, Mackenzie Standifer.

Now, matters have only gotten worse.

You may have heard that Ryan was recently arrested for a parole violation in his heroin case. This arrest came only one day after his wife, Mackenzie announced that the couple was pregnant on Instagram. Now, more details have been revealed after Ryan's arrest. Maci filed for an order of protection against Ryan. In court documents where she had to explain why the order was necessary, her husband Taylor McKinney explained that only two weeks ago, on March 20th, Ryan called him and threatened to "show up at [his] house" and "put a bullet in [his] head".

Taylor also revealed that Ryan had shown up to Bentley's baseball game to confront himself and Maci.