Farrah caused quite the scene in Beverly Hills last night. 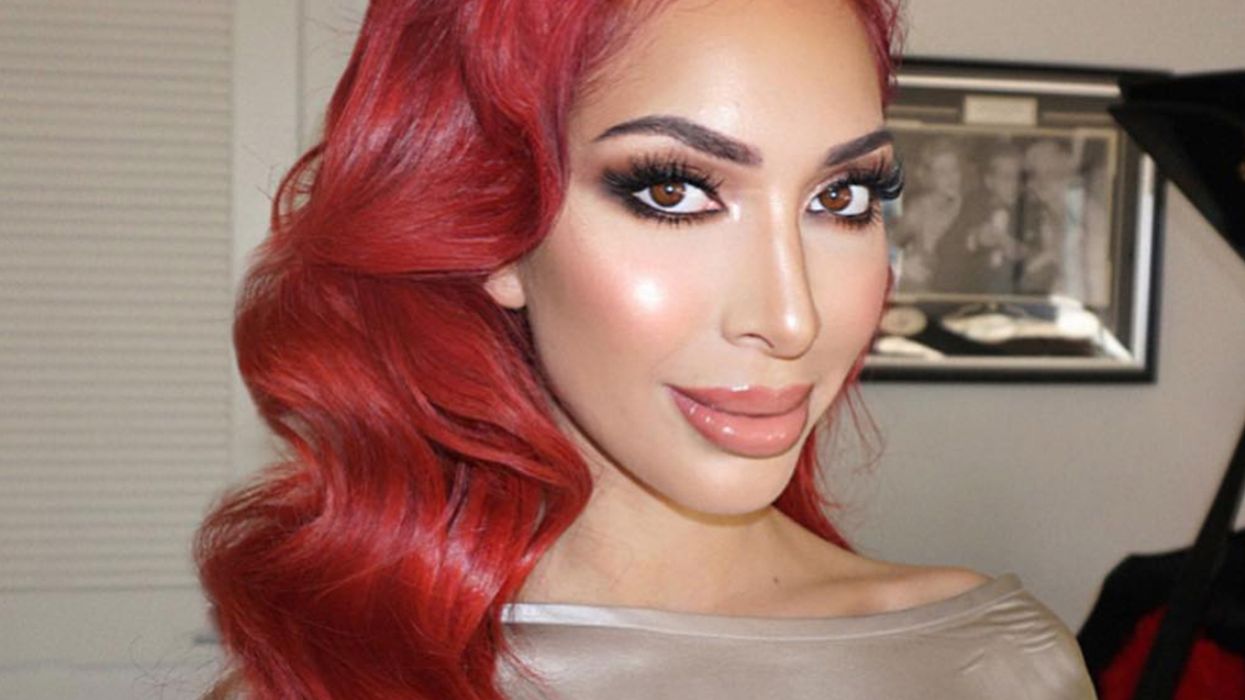 Farrah Abraham, a star on "Teen Mom," was arrested early this morning for physically attacking an employee at the Beverly Hills Hotel.

According to law enforcement sources, Farrah was at the hotel last night when she got into an argument with a male staff member. Farrah had spent all of yesterday at the hotel with her daughter Sophia and some friends, but it's not clear who she was with at the time of the fight.

The argument escalated and Farrah got violent, hitting the employee hard enough for someone to call the police. Media sources say that Farrah had most likely been drinking prior to the altercation. Farrah was reportedly telling the staff, "You should know who I am!" Sadly, even after multiple sex tapes and reality TV show appearances, many people still don't.

Since first appearing on MTV's "16 And Pregnant" and the show's spin-off series "Teen Mom," Farrah's been doing everything she possibly can to stay relevant in the media - from suing MTV to televising her vaginal rejuvenation surgery.

Farrah also seems to frequently find herself at the centre of controversy for involving her 9-year-old daughter Sophia in activities that aren't exactly age appropriate. Farrah recently posted a video of herself getting butt injections, with Sophia sitting and watching in the background.

Farrah defended herself with, "this is non-invasive, just like blood work or getting shots @Flawlessvegas did an amazing job and our children are curious so more power to Sophia learning about aesthetics & health."

Thanks for always keeping us entertained, Farrah!