Teen Mom 2 star Jenelle Evans pulled a gun on a driver that cut her off on the highway, with her 8-year-old son right next to her. 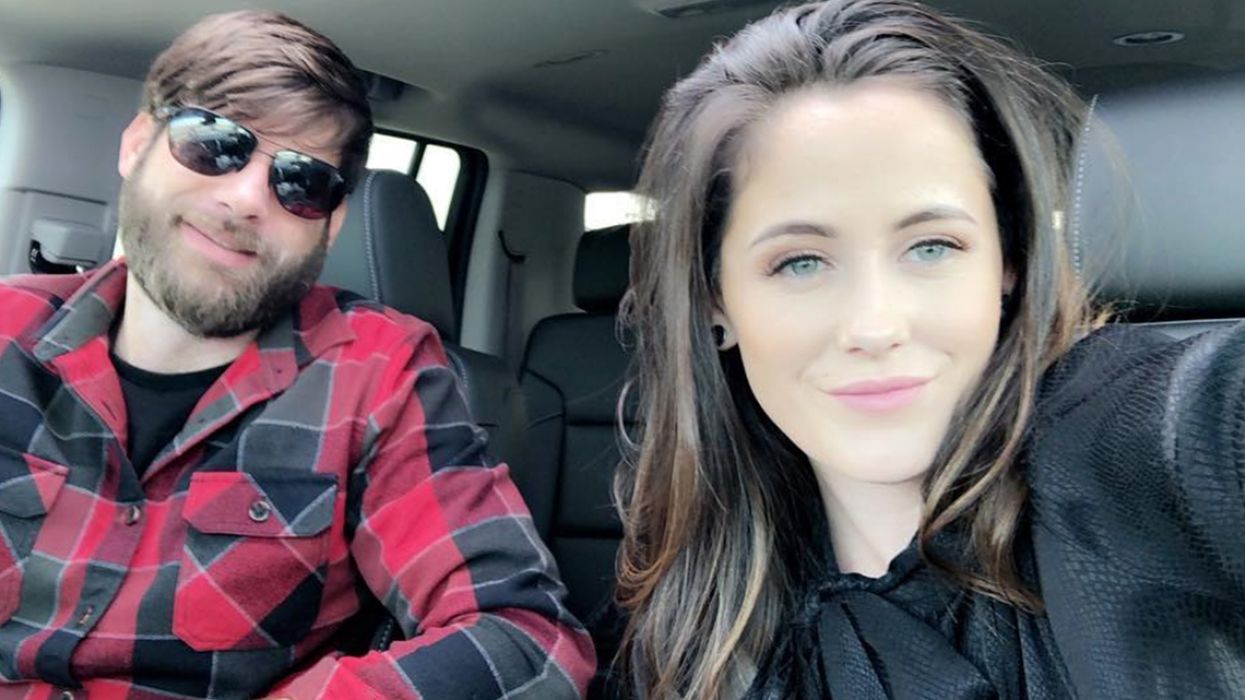 Jenelle Evans came down with an extreme case of road rage on last night's episode of Teen Mom 2. With her 8-year-old son in the passenger seat, Jenelle had a full-on meltdown after a driver of a pickup truck abruptly cut her off on the highway, forcing her to slam on the brakes.

The incident reportedly happened in April. MTV chose not to air the clip of Jenelle holding the gun, only the preceding events. TMZ obtained the clip and published it online, along with more details on what went down. "Oh my god, hand me your phone," Jenelle yells at her son in the episode, who dials 911 for her. Jenelle makes the 911 call while she drives. She describes the car, and says that the driver was"tailgating" her and wouldn't stop, then raced in front of her and "purposely slammed on the breaks at 70-something miles an hour," almost making her swerve off the road.

The clip jumps to Jenelle reaching for her handgun under the driver's seat, pulling over and unbuckling her seatbelt. TMZ reports that Janelle followed him to his house and drove to his mailbox.

"If he tried to hurt you, I'd get out this nerf gun and whip 'em" says Jace. Clearly, he takes after his mom! "You were tailgating me, you dumbass!" Jenelle yells out the window at the driver. The driver appears to come back and hit her, and Jenelle cries out, "Dude, he just hit my car!" That's when she pulls out her gun, drives right next to the pickup truck and gets out of her car. The clip cuts to black with a subtitle that reads, "At this point, Jenelle pulls out her firearm."

The situation appears to have escalated from there, with the driver of the pickup also dialling 911. But, reports claim that no arrests were made because of conflicting stories and lack of witnesses.

In an episode of Teen Mom 2 which aired last month, police officers randomly showed up at Jenelle's door to check in on her three children. Jenelle's husband slammed the door in their faces, outraged at the unexpected visit. "I’ve been here at my house, not worrying about no one. Not doing sh*t, I’ve hit no one, I haven’t threatened no one,” Jenelle told producers.