BRB, requesting time off for March 13. 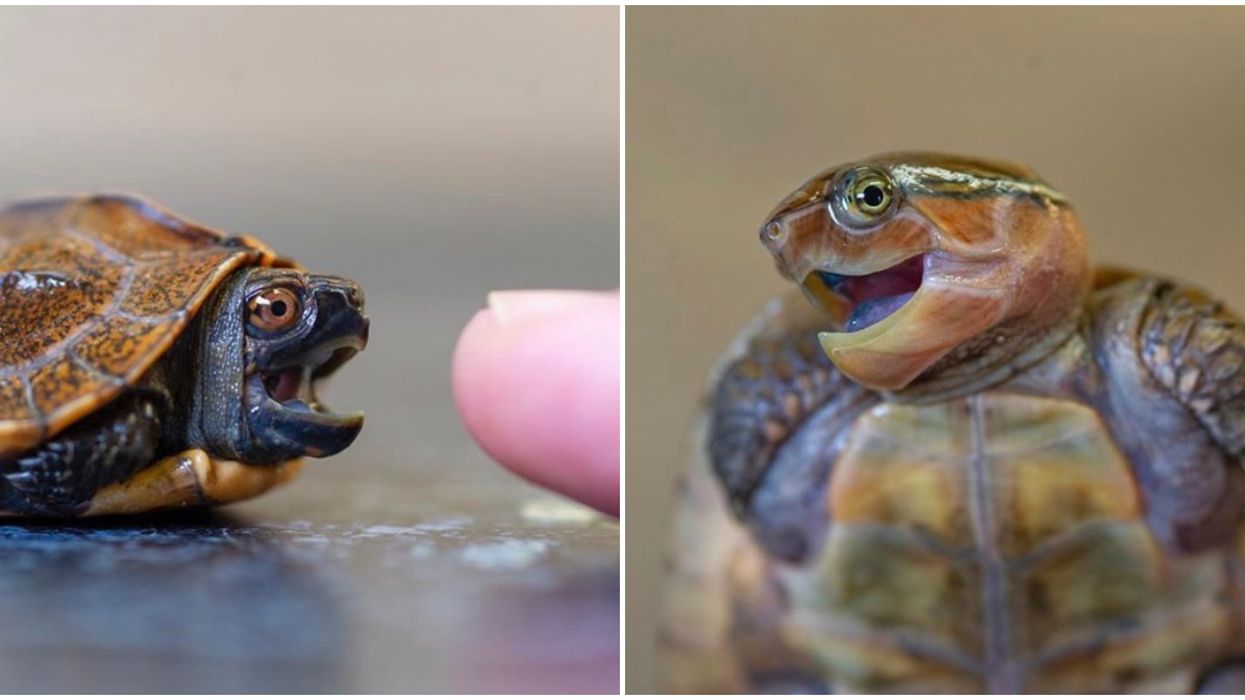 One trip to the Tennessee Aquarium isn't enough. Perfectly situated for both residents of Tennessee and Georgia, this haven of aquatic life seemingly has a new addition every couple of months. Right on the heels of the holiday of love, we've been gifted something truly lovable. Tennessee Aquarium tickets will gain you access to some seriously adorable new residents that you have to meet in person.

The Turtles of the World gallery opening on March 13 will give visitors a glimpse into the lives of turtles from around the world.

The one aspect of the gallery that'll steal hearts is the turtle nursery. The idea is that much like a maternity ward, you'll be able to observe the hatchlings in their first days on earth.

Visitors get a behind-the-scenes look of baby turtles being cared for until they're big enough to be transported to other facilities. Some will even be reintroduced into the wild.

The entire goal of this operation is to aid in declining populations of the endangered species.

These creatures are facing an abundance of "anthropogenic" challenges in the wild, AKA problems strictly caused by human activity. Your visit is essentially an act of support to combat these issues.

Outside of the nursery, the exhibits will feature above and below the water viewing angles so you can obsessively capture the turtles' every move.

Expect to see some unusual residents as well, like the Australian Snakenecks, who basically resemble a half-turtle, half-snake hybrid.

The aquarium and fellow local zoos have declared 2020 to be the "Year of the Turtle," so the opening of this gallery is fitting in a slew of turtle related activities and exhibits at the aquarium.

Fingers crossed that the next step is an one-on-one encounter with these little ones who are the closest we'll ever get to actual dinosaurs.