Some Texans Are Pissed About New Bill That Would Raise Smoking Age, Here’s Why

This new bill is threatening the popular vaping scene in Texas. 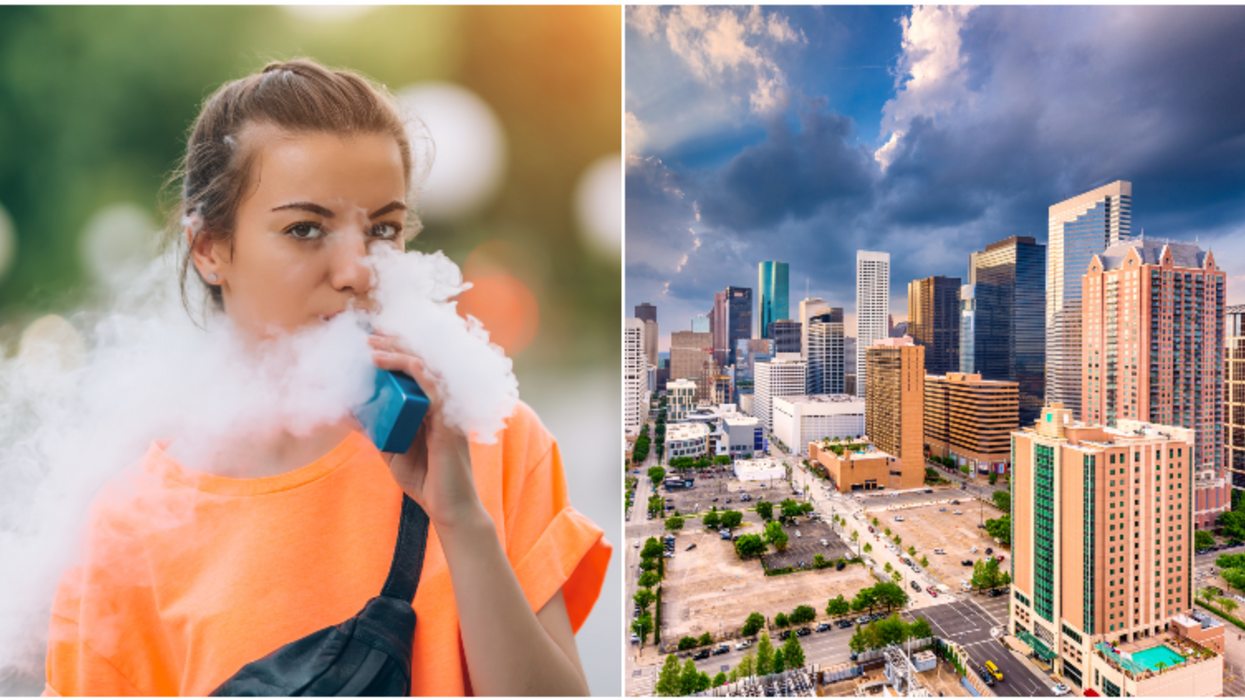 A bill that wants to raise the smoking age in Texas from 18 to 21 has now passed through both the House and Senate. This week, the bill headed to its final stage of approval—Governor Greg Abbott's desk, where he will have the final say in the smoking age.

The distribution or possession of cigarettes, e-cigarettes, and tobacco products would be prohibited by anyone under the age of 21.

With e-cigs and JUUL being so popular for teens this year, this is big news for Texans. Last year, a national survey conducted by the FDA found that there was a 78% increase in e-cigarette use among high school students, with over 5 million students having used a tobacco product last year. That's 1.5 million more students than in 2017.

Many people are more concerned about other things like creating tighter gun-control laws and want to know why the focus is on kids smoking cigarettes instead.

Likewise, others want to know why the state trusts 18-year-olds to vote on state legislators if they can't be trusted to buy tobacco or smoking products.

Some people have a passive-aggressive—'you really think you have that kind of power?'—perspective on it.

Legislatures believe this is a step forward in creating a healthier youth. State Rep. and Physician John Zerwas of Richmond says this is the public health policy that is needed to take more preventative measures against diseases that cost the most to treat. Many doctors agree.

Some are even concerned about the financial backfire this would have on the state.

If passed, the bill would take place on September 1, 2019, and Texas will become the 15th state to follow suit in raising the minimum age.

Everyone's 21st birthday is about to get even more lit.