Texas Bars Could Be Reopening Just In Time For The Weekend

Have your IDs ready. 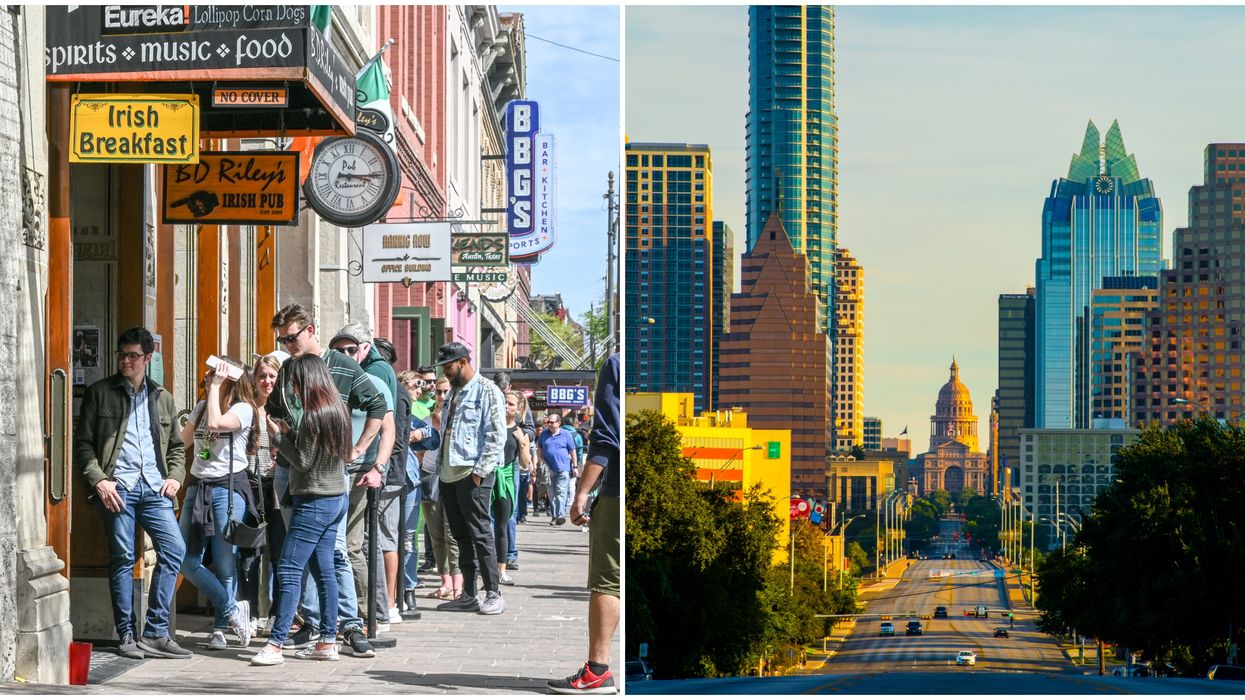 Bars and nightclubs have been missing from many people's weekend routines for some time now and it hasn't been an easy adjustment for everyone. Many owners, employees, and customers have been suffering from the result of Texas' night scene shutting down but they might not have to for much longer. Texas bars could reopen this weekend thanks to, in part, the Texas Restaurant Association.

The Texas Restaurant Association and its president, Emily Williams Knight, "have been working with a group of bar owners to draft a plan to present to Gov. Greg Abbott’s office," according to NBCDFW.

The "Texas Bar Promise" includes a detailed way of "softly reopening" these establishments in hopes of getting many people back to work.

The plan was submitted to Abbott's office over the weekend and with hopes of reopening by Friday, May 15. For that to be the case the decision would have to be made very soon.

In order for the plan to be a success, all 10-points from it would have to be followed. Hopefully, this is enough to catch Abbott's attention.

The plan consists of points such as "coordination with local city governments to maintain the suspension of road closures in entertainment districts" and "the adoption of single-use plastic cups and paper plates."

Even things like "all staff must wear masks during operating hours and encourage patrons to wear masks" will be strictly enforced if bars are reopened.

According to a tweet from Abbott this morning, Texas is "already doing enough #COVID19 tests to begin reopening."

The next step is figuring out if bars and night clubs are able to in a safe manner as well.

Abbott tweeted earlier this month that Trump has shown nothing but approval for the way Texas has handled its reopening.

Now, bars and night clubs must wait for their own stamps of approval.

The Texas Restaurant Association took to Twitter to reveal that the "restaurant industry has been the hardest hit by #COVID-19, suffering more losses than any other industry."

They later announced that "25% to 30% of independent restaurants will not survive the pandemic" unless something is done to help them stay afloat.