She then filed a wrongful termination suit — and won! 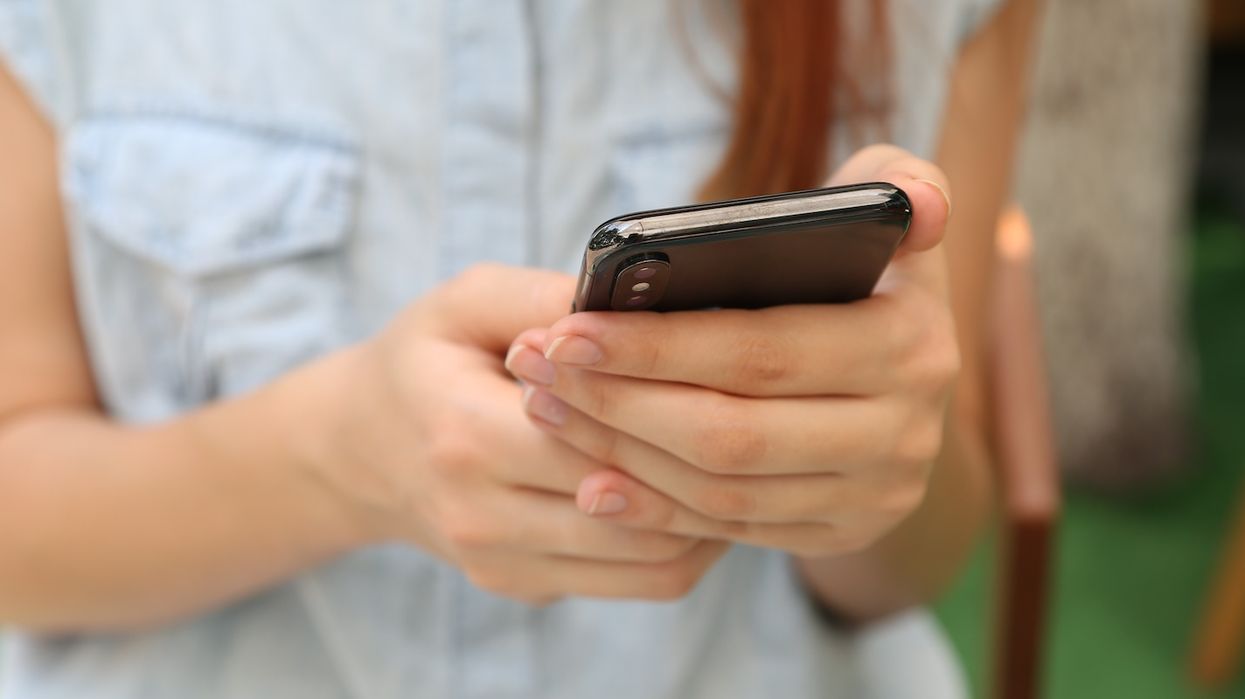 Texting at work: we've all probably done it once or twice (or way more than that). However, not everyone loses their job over it — and for good reason. A British Columbia woman who was fired for texting at work just won a wrongful termination case against her employer. She was awarded $5,164.

Mieka Mandalari had been working at the Monashee Dental Centre for seven years. During that time, Mandalari's boss, Dr. Paula Winsor-Lee, told CBC that Mandalari had a problem with frequently texting during work hours including several times in front of clients.

Dr. Winsor-Lee also stated that she had tried to make Mandalari feel like part of the team. This included planning an evening with a yoga instructor. Mandalari did not attend, and testified at her hearing that it was because she did not "agree with the origins of yoga."

Despite the fact that this night of yoga was not mandatory, Dr. Winsor-Lee testified that she was offended by the fact that Mandalari did not attend.

The last straw, according to Dr. Winsor-Lee's testimony, came when Mandalari was texting during a meeting. Mandalari testified that her cat had gone missing, and she was texting her husband because she was worried about her pet.

Jennifer Redekop, the delegate of the Director of Employment Standards, wrote in her decision that Mandalari's texting was not "a sufficiently serious enough action to warrant immediate dismissal." She also noted that Dr. Winsor-Lee had testified that Mandalari did not have any performance issues that warranted being fired.

In regards to the evening of yoga which Mandalari did not attend, Redekop added that events like that one are "not a part of essential job performance."

Dr. Winsor-Lee submitted an appeal to the BC Employment Standards Tribunal, but the decision was upheld. David Stevenson, who acted as the panel for the appeal, wrote that "the appeal seeks to have the Tribunal reassess the factual context and reach a different result" and that this was not the purpose of a proper appeal.