But the high prices aren't as bad as gas prices were last year. 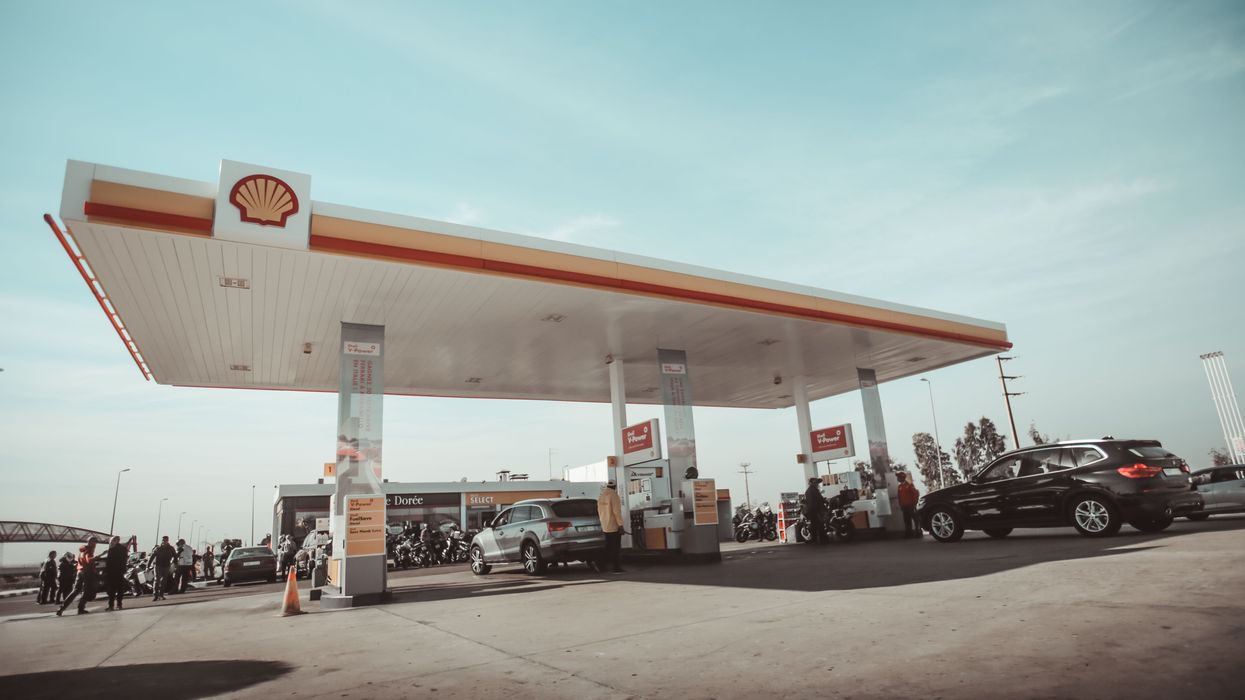 It's a terrible feeling when your gas gauge is nearing empty and the prices at the pumps are high. Unfortunately, you might run into this problem during the Thanksgiving long weekend. Thanksgiving gas prices in Canada are going to be a little pricey.

According to GasBuddy, gas prices in the country for the Thanksgiving weekend will be the second-highest in five years only cheaper than last year. For the long weekend, gas prices are expected to be an average of 114c/L.

But the prices being the second-highest in five years means it's not the worst we've ever seen.

"We’ll still be seeing big savings over average prices from last Thanksgiving when the average in Canada was closer to 125c/L," said Patrick DeHaan, head of petroleum analysis at GasBuddy, in a news release.

Last year prices during the long weekend an average of 128.48c/L.

Nonetheless, it's still not great. Prices the last five years during the Thanksgiving weekend have all been below 110c/L with the exception of this year and last year.

"With prices again starting to move lower travellers should be shopping around to find the stations that have passed along the savings," said DeHaan.

And they expect to see 70 percent of Canadians driving on Canadian roads during the holiday.

Thanksgiving gas prices are slightly higher than they were during the Labour Day weekend when they were at a three month low according to GasBuddy.

To save money at the pump, GasBuddy suggests shopping around for the lowest price and watch your driving habits like speeding and rapid acceleration which can mean extra fuel.