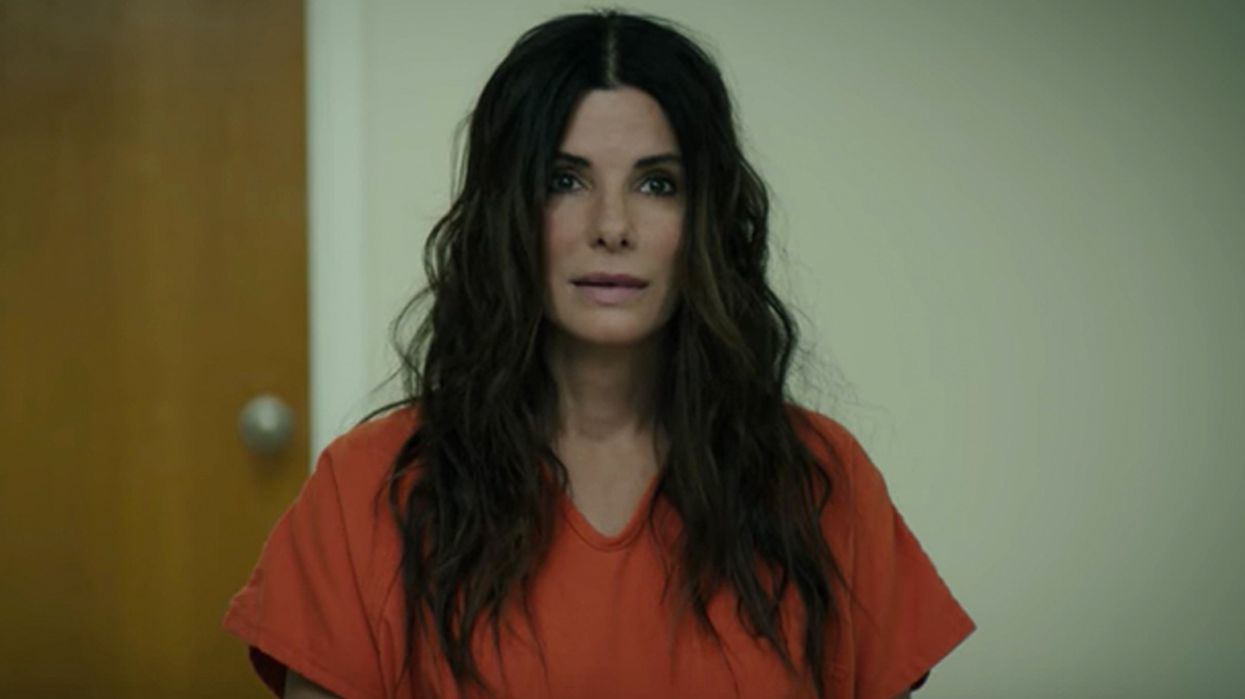 It's not even 2018 yet but we already know what the best movie of next year is going to be.

The new, full trailer includes some telling introductions to the characters all of the celebs will be playing, and even a few hints about the plot.

If you were wondering how Oceans 8 connects to its predecessors, the film centres around Debbie Ocean, the estranged sister of George Clooney's, Danny Ocean from the original series - who is apparently dead in the new oceans, if you happened to catch that quick shot of Debbie visiting the grave of her older brother, who apparently dies in 2018. However, Clooney is producing the project, so let's assume everything is not as it seems.

And if you weren't already excited about the prospect of an original Oceans cast member working on the new Oceans film, IMBD's cast credits lists other Oceans trilogy star Matt Damon as a cast member.

While Oceans 8 doesn't have a set release date yet, the trailer does say we can expect it to hit theatres in summer 2018. Start popping your popcorn, everyone.