It's a big day for Bachelor Nation! 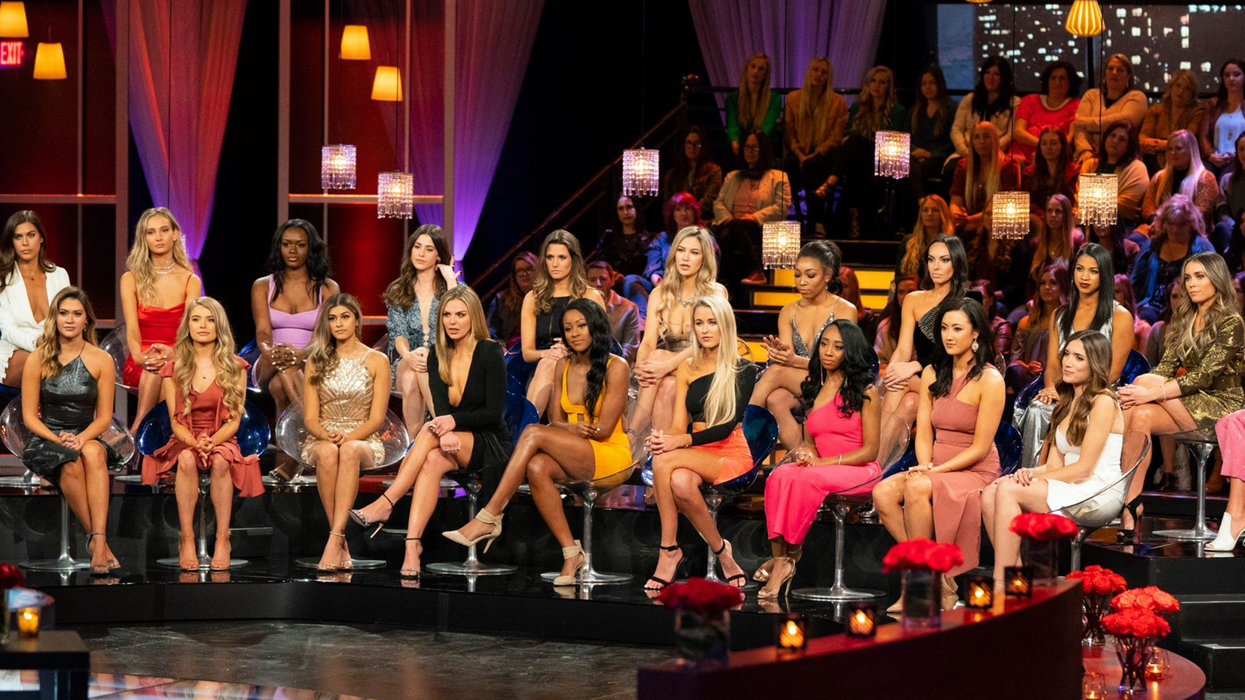 It seems like it was just yesterday when the whole world was falling in love with Colton Underwood. The American football player stole the hearts of audiences everywhere on season 23 of The Bachelor, but now its time for a new heartthrob to take his place on the quest for love. The Bachelor season 24 contestants were announced and two are Canadian.

If you're a devoted member of Bachelor Nation, you probably already know that tonight is the big night - we'll soon be finding out which man will be looking for love on the show's upcoming season. Before meeting him though, we were introduced to the women who will potentially be competing for his heart.

Earlier today, the names, photos, and hometowns of 33 women "who may be" on the hunt for love were shared by ABC. Usually, contestant pools for the show are considerably smaller, so there's a good chance that a few of the women could be saying goodbye very early.

Amongst the pool of 33 are just two Canadian women. The first, Alexis Thind, is a private pilot from Whistler, B.C. Her Instagram is currently on private, but her handle is @pilot.alexis.

The second contestant is none other than 22-year-old Vancouver based blogger, Mykenna Dorn. She has a whopping 40.6k followers on Instagram, meaning she's no stranger to the spotlight.

As far as the role of the bachelor goes, there are several men in the running. Tyler Cameron was a strong candidate, but he's recently been linked to model Gigi Hadid, meaning he likely won't be handing out any roses. Former contestant Mike Johnson also recently went on a date with Demi Lovato, taking him out of the running.

Perhaps the two biggest remaining contenders are Peter Weber and Derek Peth. You'll have to tune into Bachelor in Paradise tonight to see the final choice!