She wants to spill all her secrets with you! 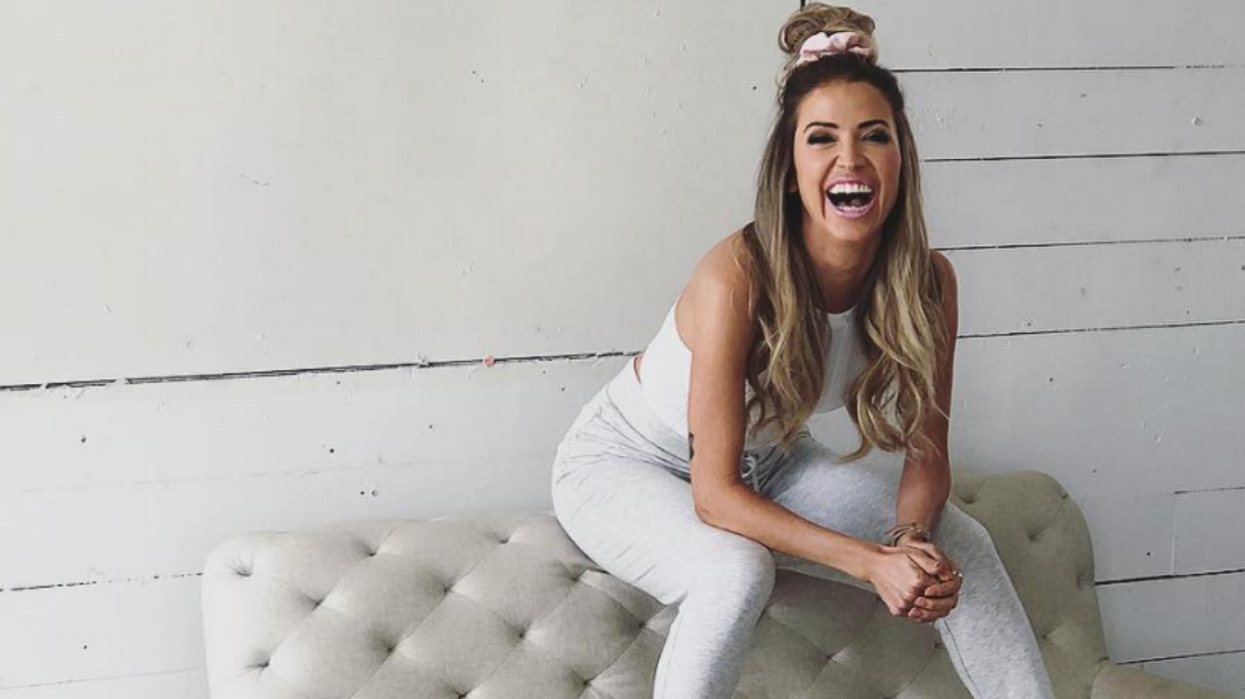 A lot of you might remember Kaitlyn Bristowe for season 19 of The Bachelor when she aimed a shot at Chris Soules' heart. Or maybe from season 11 of The Bachelorette where the show's producers decided she needed another chance at love. Ever since her introduction to the public eye, she's been building up her social media presence and even launched her own podcast, Off The Vine. Now with a huge following, Kaitlyn Bristowe is touring North America to meet her fans!

If you didn't already know, Kaitlyn Bristowe is Canadian. She grew up in Alberta and then moved to Vancouver as an adult. You would assume that the tour announced to her almost 2 million Instagram followers, would be full of Canadian dates, but it's not. From the nine cities announced only one is Canadian!

Your only chance to meet the Canadian influencer in Canada is by attending her Vancouver date! While we know she still keeps Canadian traditions close to her heart, it's a little disappointing that she isn't giving the entire country a chance to meet her!

Her tour is themed as a live version of her podcast and kicks off in Seattle on November 3, with her second stop being Vancouver on November 5. She's calling it her "Fall Crawl" tour that'll span the entire month of November.

She describes her fall tour as, " Caramel apples, cozy knits, pumpkin-spiced everything...but I'm not basic B*tch!" She apparently wants to, "pour some wine, wear some scrunchies" and "spill some secrets" with all her fans!

This isn't the first time Bristowe has gone on tour, she recently went on a successful podcast tour over spring break 2019!

Tickets go on sale September 13 at 10 am on her website.