The Bachelorette's Peter Kraus Will Be Finding Love On TV Again

Just not in the way we thought... 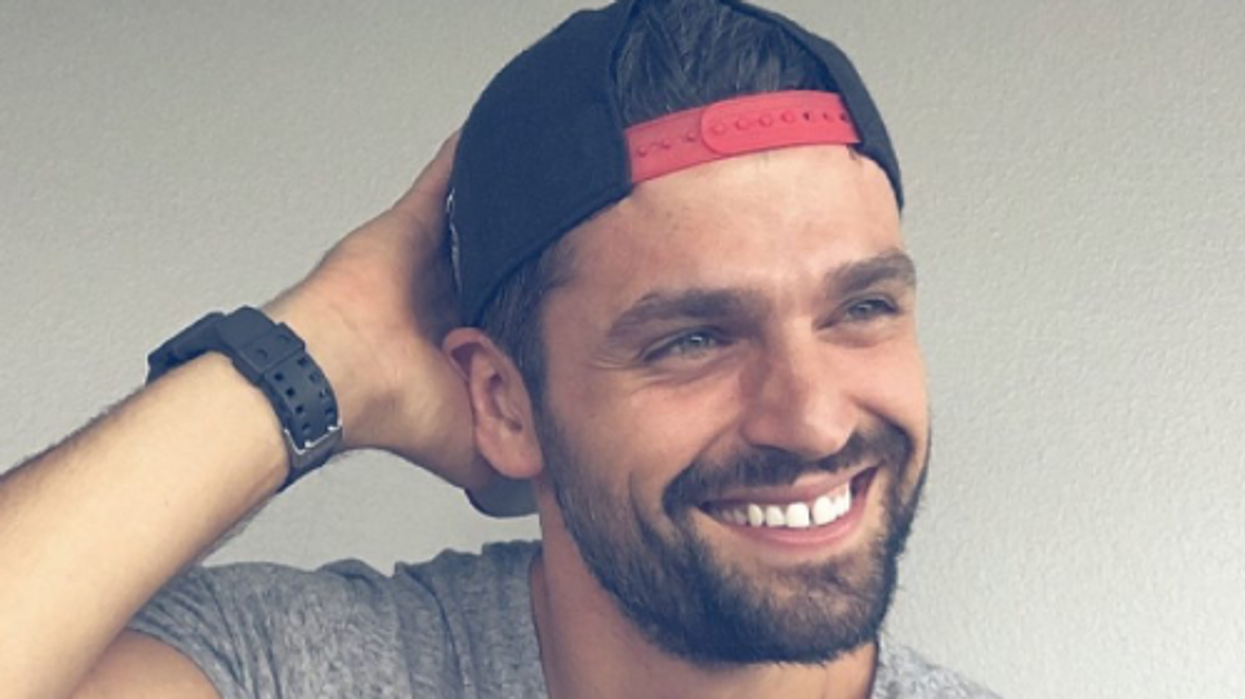 Hearts across America broke with Peter Kraus' when Bachelorette Rachel Lindsay kissed the personal trainer goodbye. While the two were very much in love on her season of the show, Kraus didn't want to end their time on television with an engagement, as he didn't think it would set the couple up for any guaranteed love and happiness. But Rachel wanted a ring, so Peter went home, and she accepted a proposal from Bryan Abasolo instead.

As much as Bachelor Nation was heartbroken over Rachel and Peter's break-up they were hopeful for a new season filled with all-Peter, all the time. But producers had a different idea. Executives weren't thrilled that Kraus wasn't keen on engagement - a key aspect of The Bachelor fantasy. Producers went in a different direction by casting Bachelor vet Arie Luyendyk Jr., upsetting millions of Bachelor fans and Kraus himself. He tweeted the next day, "Never let fear hold you back. Lesson learned."

Do we really want a Bachelor who isn't ready to settle down with a woman he loves? Hmmm. Not what #thebachelor is all about...

Exec producer Mike Fleiss was pretty transparent in shooting down #PeterForBachelor campaigns because he refused to propose at the show's end. Regardless of the fact that most Bachelor couples end up separated shortly after the show, because you do need more than 3 months to propose to someone IRL. (#TeamPeter)

Yes, Peter will be looking for love-- and going for the gold-- on #TheBachelor Winter Games!!!!

We reported the news of a new Bachelor show a little while back and it looks like Peter is officially on board! #TheBachelor Winter Games is set to air in February 2018 to line up with the Winter Olympics and will focus on athletic and relationship-based challenges. While it isn't his own season, we're still happy we get to see our gap-toothed cutie back in action.