So about that "neutral host" thing... 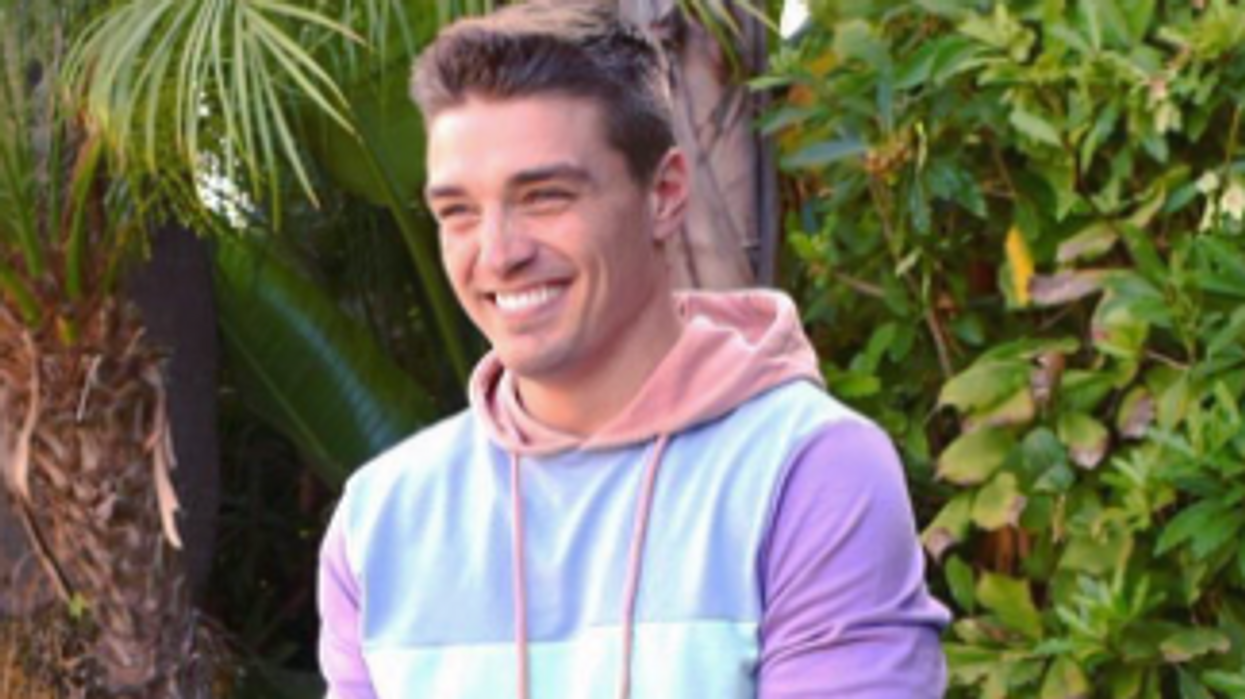 If there's one thing that brought Bachelor Nation together this season, it's our collective outrage for one Dean Unglert. Dean stole our hearts on Rachel Lindsay's season of The Bachelorette, so much so that at one point we only wanted to tune into Bachelor in Paradise to watch our little Deanie Baby.

But by now, after the endless Kristina vs. DLo drama, Bachelor Nation is #done with Dean's shit. If you need a refresher, Dean spent the season flip-flopping between Kristina, America's favourite orphan, and Danielle L - the world's most boring piece of eye candy. After hitting things off at the beginning of the show and road-tripping down to Kentucky together, Dean & Kristina seemed to be locked in...that is until Danielle L arrived and all hell broke loose.

Dean switched back and forth between the two ladies, until Kristina ultimately cut ties and left after it was clear who Dean wanted to be with. When she left the show, she made this sad statement to her cast-mates before tossing her rose aside:

"I came to paradise because I wanted to find someone to spend my time with… and I was getting that in the beginning, and as time went on I feel that I was not getting that in return. In my next relationship, I want to be valued and respected… with that said, I cannot give out this rose tonight and, gentlemen, I want you to know you're all amazing, but I won't be staying here, so I will be saying my goodbyes."

Heartbreaking, no?! Chris Harrison sat down with E! to talk about this season of Bachelor in Paradise and revealed he just learned what the term fuckboy meant - "Dean would be up there. Dean or Diggy, I guess are the two biggest F-boys," states Harrison. To which Bachelor Nation agreed with a collective duuuUuuuh.

Later though Chris Harrison lost some points in saying that "I don't think any less of Dean. Did he make unbelievably stupid choices and decisions? 100 percent, but he wore it." While Dean did own up to his fuckboy antics recently, it definitely doesn't excuse the ridiculous behaviour. Some even say that this season of Bachelor in Paradise ruined Dean's chances at scoring The Bachelor lead. Oh Deanie baby. We were all rooting for you. Hopefully, we'll see you next year for another shot at love á la Nick Viall style.