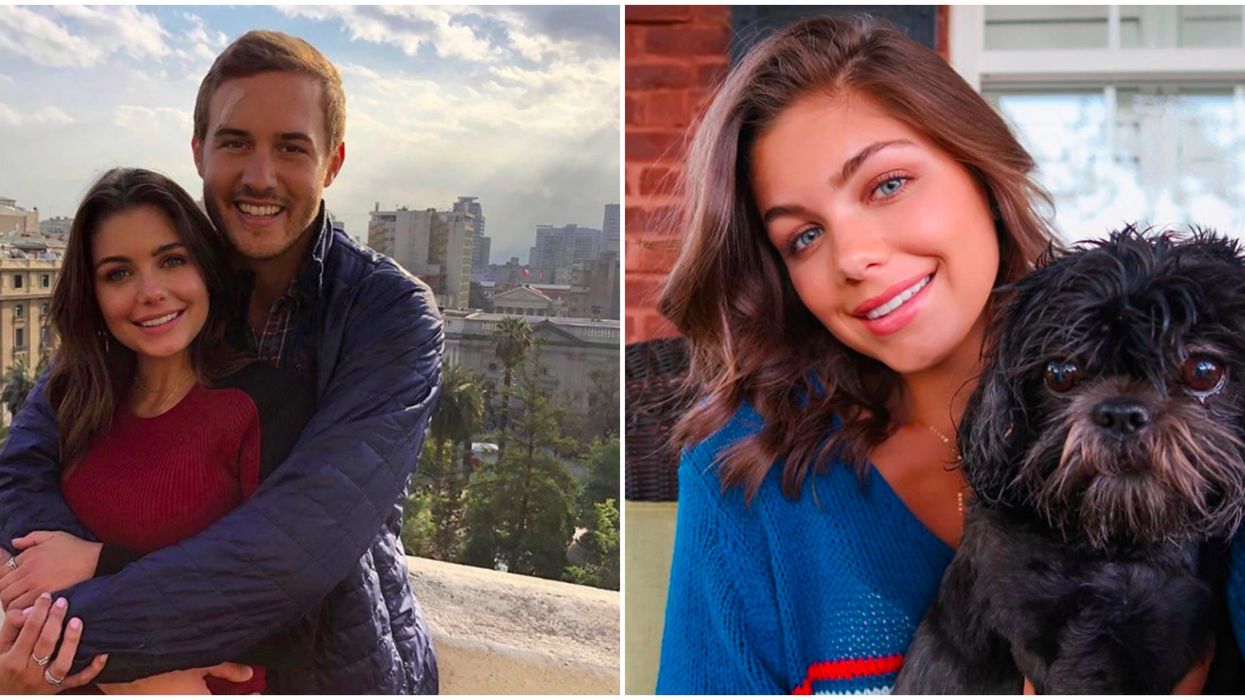 If you're a fan of The Bachelor, you know next week is one of the most important episodes of the season: hometowns. Now that Peter is down to the final four, it's time to get to know the girls' families a bit better. Lots of signs show that The Bachelor's Hannah Ann Sluss may be the one who steals Peter's heart for good.

Next Monday (February 17), tune in to ABC to travel the country with Peter as he makes stops in Virginia Beach, Auburn, Knoxville and Des Moines (we've got a lot of Southern belles on our hands).

Tennessee model Hannah Ann Sluss has won the hearts of many and it's possible she's got Peter's too. The Knoxville cutie, who spends lots of time in Nashville (according to Instagram), has made it to the top four.

The competition she faces with Kelsey, Madison and Victoria is definitely heating up as the pressure builds. This is their shot to show Peter how much they care as he gets a sneak peek of their day-to-day lives.

Hannah Ann supporters have their fingers crossed that the couple's adventures through Knoxville will help strengthen their bond. Apparently, though, it's clear that she may just be the one with an engagement ring on her finger at the end.

Redditors have kept a close eye on this brewing love affair since late December. This Reddit user speculates that Hannah Ann could have recently been in Vegas with Peter.

Apparently, her friend posted a video of the Tennessee native having fun in a casino when Peter was visiting the city with parents.

According to Soap Dirt, a fan sat by Hannah at a Knoxville restaurant and overheard her on a FaceTime call with someone who she claimed sounded like Peter.

The conversation included a discussion about moving in together and an exchange of "I love you's." Could this be confirmation that wedding bells ensue for the pair?

The Tennessee sweetheart also took to Instagram to post a cute pic of her in a plane, captioned, "This co-pilot is ready for take off ✈️♥️."

If you caught last week's episode, you know that Hannah Ann definitely had an emotional moment. Whether it was of relief or stress (or both), she is still going strong with Mr. Weber and this big step in TN could lead the two to tie the knot.

Only time will tell if she will go from Ms. Sluss to Mrs. Weber, but it seems like fans may have it all figured out.