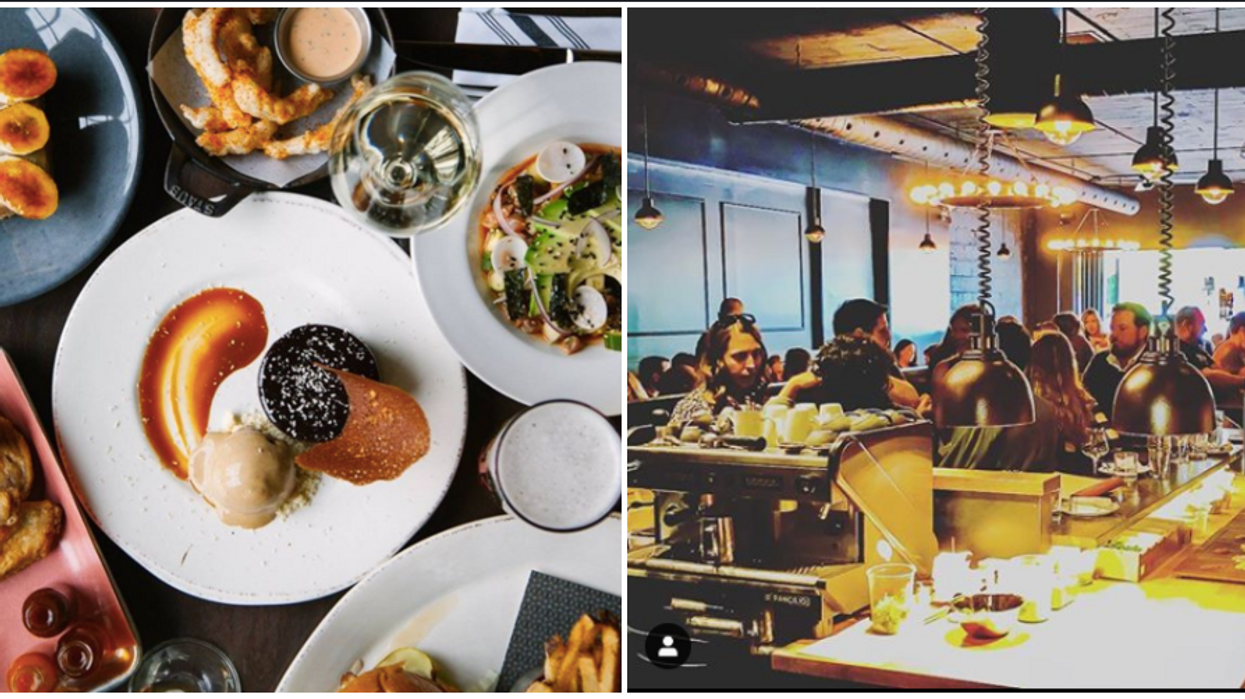 Are you bored of the same-old, same-old and ready to spice up your diet? If you're anything like me, you can get stuck in a rut of going to the same three restaurants over and over again. Now, you have a whole list of top restaurants to choose from as the best restaurants in Ontario were just announced, and they all sound amazing.

OpenTable has just released their '100 Best Resturants in Canada for a Big Night Out for 2019' and a whopping 52 Ontario locations made the list. That's right, over half of the best restaurants in Canada are right here in Ontario.

In order to create this list, OpenTable sifted through over 550,000 reviews of 2,500 restaurants across Canada and narrowed it down to the top 100. There is no numerical order to the list, so you're just going to have to find out which one you think is the absolute best by trying them all!

The restaurants on the list offer a wide variety of different cuisines such as pub food, Mexican, Asian, comfort food and a variety of other selections.

Of course, as you would you probably expect, a bunch of Toronto restaurants did make the list. However, if you aren't from Toronto or don't visit often, there are a variety of other locations that made it on the list as well!

In Toronto, there are a variety of restaurants that made the list that you probably already recognized. The 360 Resturant at the CN Tower made the list with the breathtaking view you get while enjoying your meal probably adding to the 'wow' factor. Drake One Fifty, The Carbon Bar, Storm Crow Manor, Cibo Wine Bar and a bunch of other restaurants also made the list throughout the 6ix.

However, Toronto wasn't the only place that was able to secure a few spots on the top 100. Hamilton has scored two locations on the list, Berkeley North and Born & Raised.

If you're in Niagara, you can try out these four amazing restaurants that also made the top 100: Copacabana Brazilian Steak House, Brasa Brazilian Steakhouse, Kitchen76 at Two Sisters Vineyards, and Treadwell Farm-to-Table Cuisine.

As for the capital of Canada? Ottawa secured three spots within the top 100 list at Bar Lupulus, Riviera, and Fairouz.

There were some 'smaller' towns that also made it on the list as well. Locale, an Italian restaurant located in Aurora and Lake House Restaurant in St. Catherines also made the list.

Windsor also made it into the rankings with their Keg Steakhouse and Bar in the Windsor Riverside area, right by the Detriot border. So if you're going down and crossing the border, take some time to make this your pit stop!

If your mouth is now watering, you can check out the full top 100 list here.