The Big Brother Canada Season 6 Houseguests Have Finally Been Revealed 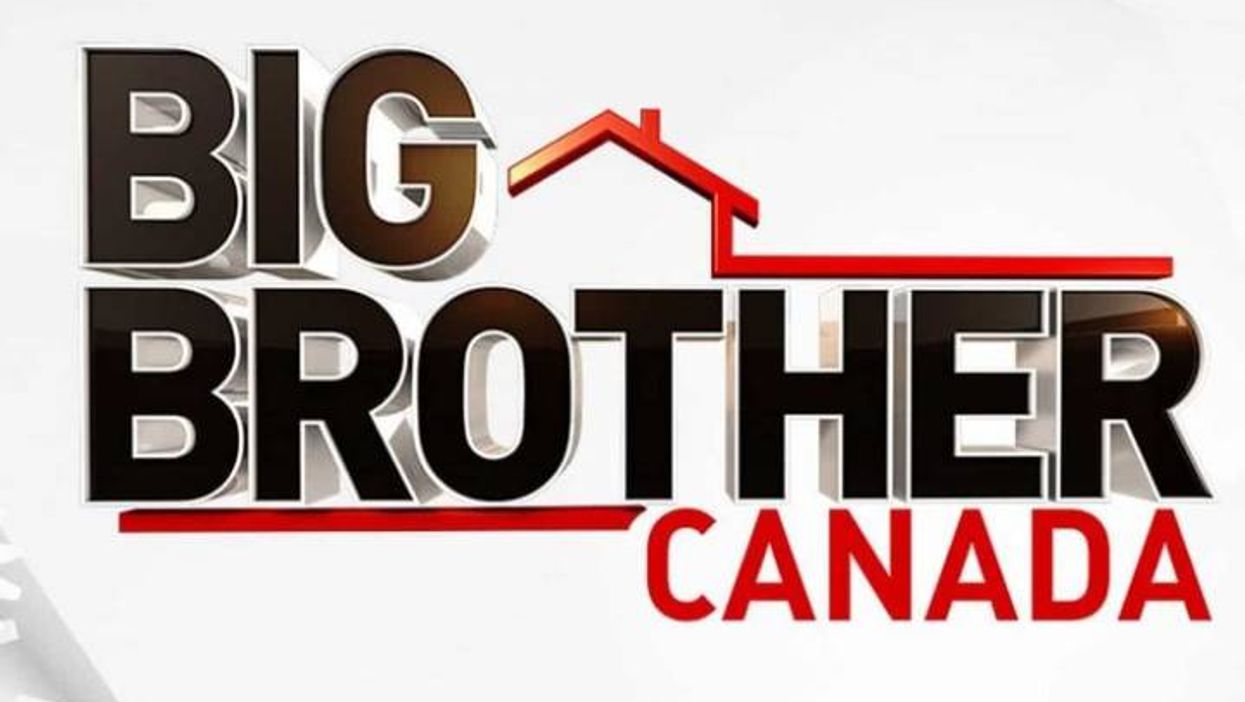 Everyone's favourite reality TV guilty pleasure has finally given as some dirt on what to expect from it's 6th season. That's right Big Brother Canada has revealed the 14 houseguests who will be gracing our screens and social media feeds all month long. This new season starts this upcoming week on Wednesday, March 7th and here's what we know.

This season we can expect "big twists, hearty blindsides and unapologetic backstabs" as well as a diverse group of houseguests. The group ranges from 21 to 49 years old and include everything from a soccer coach to a house husband.

But without further adieu, here are the houseguests:

Age: 30
Hometown: Vancouver, BC
Occupation: Personal trainer
About: A self-proclaimed fiery Latina with humble beginnings, Ali is a strong, self-made woman who is ready to crush the competition but still make some authentic connections along the way.

Age: 36
Hometown: Toronto, ON
Occupation: Small business owner
About: A big man with an even bigger personality, Andrew knows he won’t be able to blend into the background, but he’s confident his athletic prowess and sharp mind can take down the competition.

Age: 27
Hometown: Beaumont, AB
Occupation: Clothing brand owner and server/bartender
About: It’s easy to spot Derek’s resemblance to heart-throb actor Zac Efron, and he’s hoping to use that and his authentic charisma to draw in unwavering alliances…and most likely a steamy showmance that is sure to fog up a screen or two.

Age: 23
Hometown: Pickering, ON
Occupation: Server
About: A positive people-pleaser and as loyal as a “golden retriever”, Erica plans to use her sunny attitude and humour to make friends and keep herself off the target list.

Age: 27
Hometown: Thunder Bay, ON
Occupation: Soccer coach
About: Ready to run his fellow houseguests ragged, Hamza calls himself “the champ that runs the camp” and won’t bow down to anyone once the competition buzzer goes off.

Age: 24
Hometown: Saskatoon, SK
Occupation: Sales executive
About: A business-minded socialite, nothing is out of the question for Jesse when there’s money and power on the line.

Age: 28
Hometown: Victoria, BC
Occupation: “House Husband”
About: A proud house-husband with a heart of gold and a shrewd intellect, Johnny is not morally opposed to using cunning charm to manipulate his unsuspecting housemates.

Age: 25
Hometown: Saint John, NB
Occupation: Wine ambassador
About: Cute as a button and as bubbly as champagne, Kaela plans to use her sweet smile and East coast charm to hide the fact that she’s an athletic competition beast waiting to strike.

Age: 25
Hometown: Ottawa, ON
Occupation: Bartender
About: Don’t let her sweet smile fool you, Maddy is ready to do literally ANYTHING to win, including tricking a hunky competition beast into doing her bidding.

Age: 21
Hometown: Guelph, ON
Occupation: Student
About: By no means a shrinking violet, Olivia is a polished, logical, type-A beauty who’s not afraid to tell anyone how it is if they get in her way on the path to victory.

Age: 23
Hometown: Vancouver, BC
Occupation: Student
About: A closet “nerd” and future attorney, Paras is confident that none of the houseguests will see past her bubbly shell to find her fierce intellect before it’s too late and she’s made off with the grand prize winnings.

Age: 49
Hometown: Toronto, ON
Occupation: Religious educator
About: Rozina’s endless energy and love for life is contagious, but don’t underestimate her – she’s battled some of life’s biggest hurdles, and now, she is ready to conquer BBCAN6.