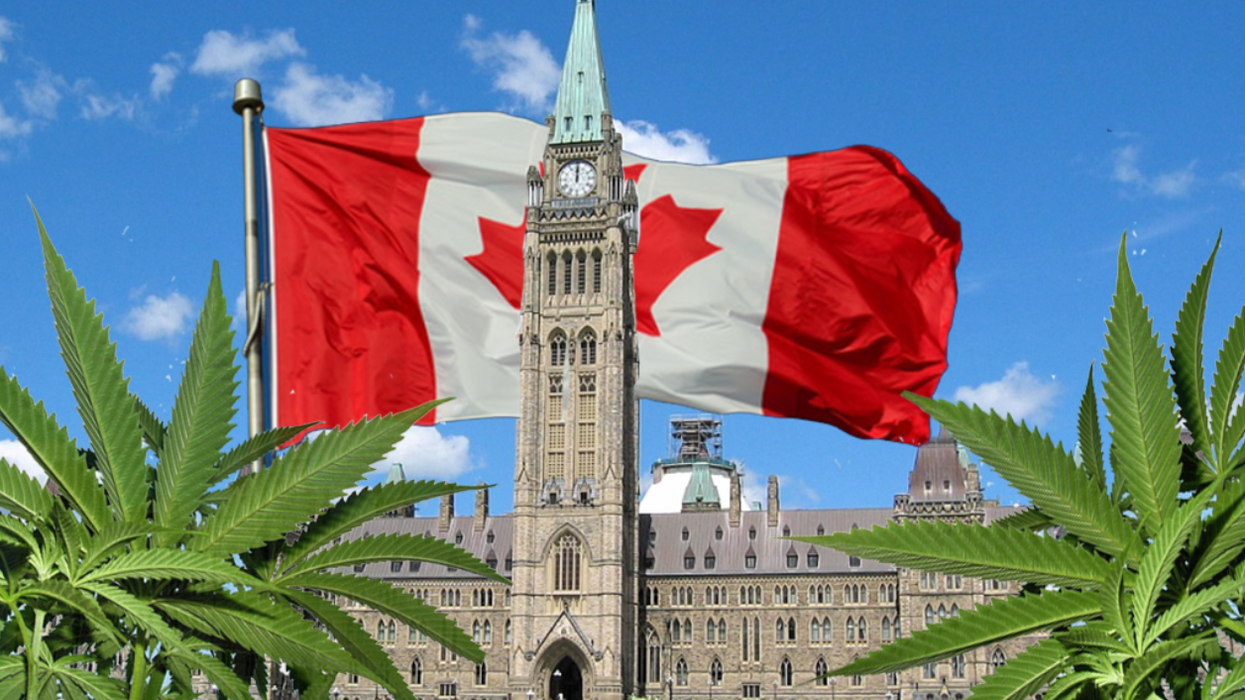 Ever since the process of legalizing marijuana started in Canada, the government has been playing catch up. From claiming that weed could be purchased in Canada for as low as $4 a gram, to the ridiculous street names for marijuana that the government was claiming people use, such as "gangster" (I wish I was kidding), it's no secret they're a little out of touch.

READ ALSO: "The Canadian Government Just Put Out A List Of Slang Words Used For Weed And It's So Cringey"

Though, with legalization only a few weeks away, the government's latest attempt to talk about marijuana has got to be the most hilarious yet. This time, they're giving us a second round of grade 9 health class by teaching us how to smoke weed, and what happens when you do it:

It doesn't end there, though. They actually have an entire page dedicated to answering the most mundane questions we've ever heard. Prompting "answers" on the page to include facts like "cannabis can make it harder to remember things" or, a personal favourite, "driving while impaired by cannabis can result in injury or death" - thanks for the heads up, we were all unaware! Not to mention, the page looks like a WikiHow tutorial:

I get that they're trying to give everybody the benefit of the doubt here and act as if no Canadian has ever smoked weed illegally, so this kind of debriefing is necessary. But, something about the government thinking we are dumb enough to not know smoking weed can "hurt the lungs and make it harder to breathe" makes it hard to keep my eyes from rolling to the back of my head. Regardless of what anyone says about it, the government of Canada and Health Canada will likely continue putting this country's population through second-hand embarrassment. But, it's a small price to pay if you think about the fact that, in a few short weeks, you'll be able to smoke freely and legally - that is, so long as you follow the rules and regulations your province has set in place.