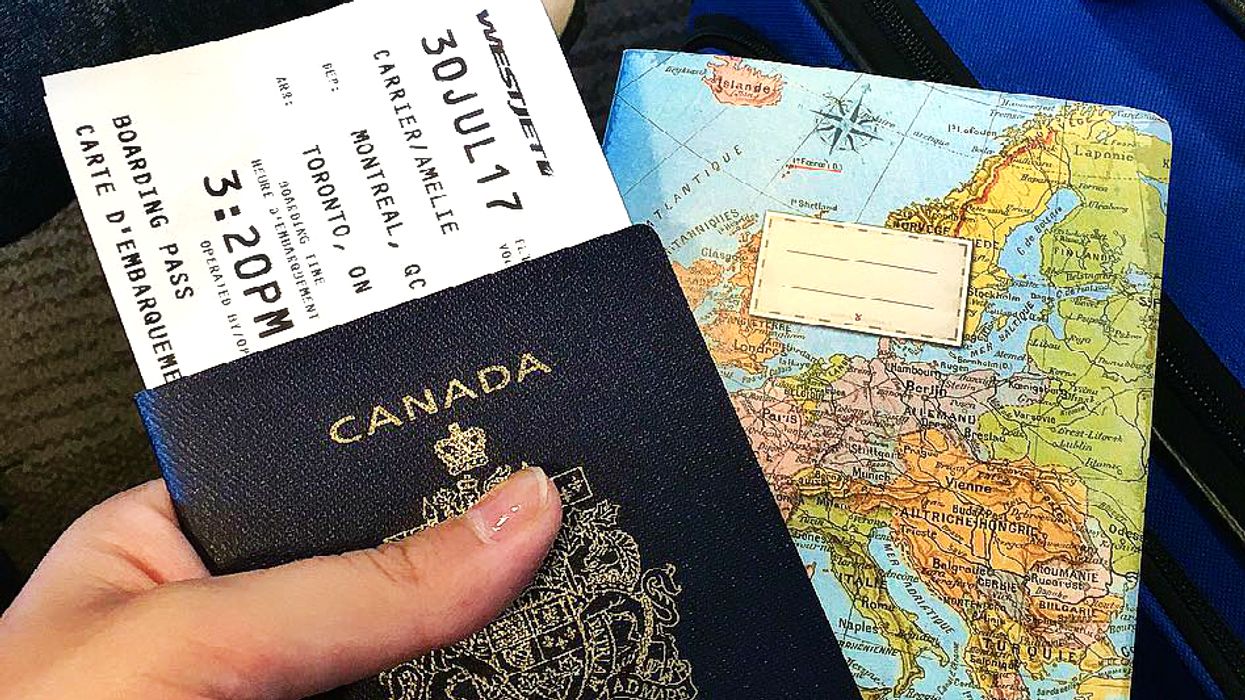 It’s good to be a Canadian traveller in 2018 - according to the Passport Index, the Canadian passport is now the fourth most powerful in the world, moving two spots up from the previous ranking.

The “power” of a country’s passport is determined by the Index via a visa-free score, which determines how easily the passport bearer can move between countries. The higher the score is, the greater mobility the owner has. The Canadian passport’s current visa-free score is 158, which ties it with the American, Swiss, South Korean, Japanese and Irish passports.

The most powerful passport in the world is Germany’s, which gives German citizens visa-free access to a total of 161 countries. Following close behind in second is the Singaporean passport, the previous #1, which has a visa-free score just one point less than Germany’s.

Here’s the most powerful passports in the world right now: