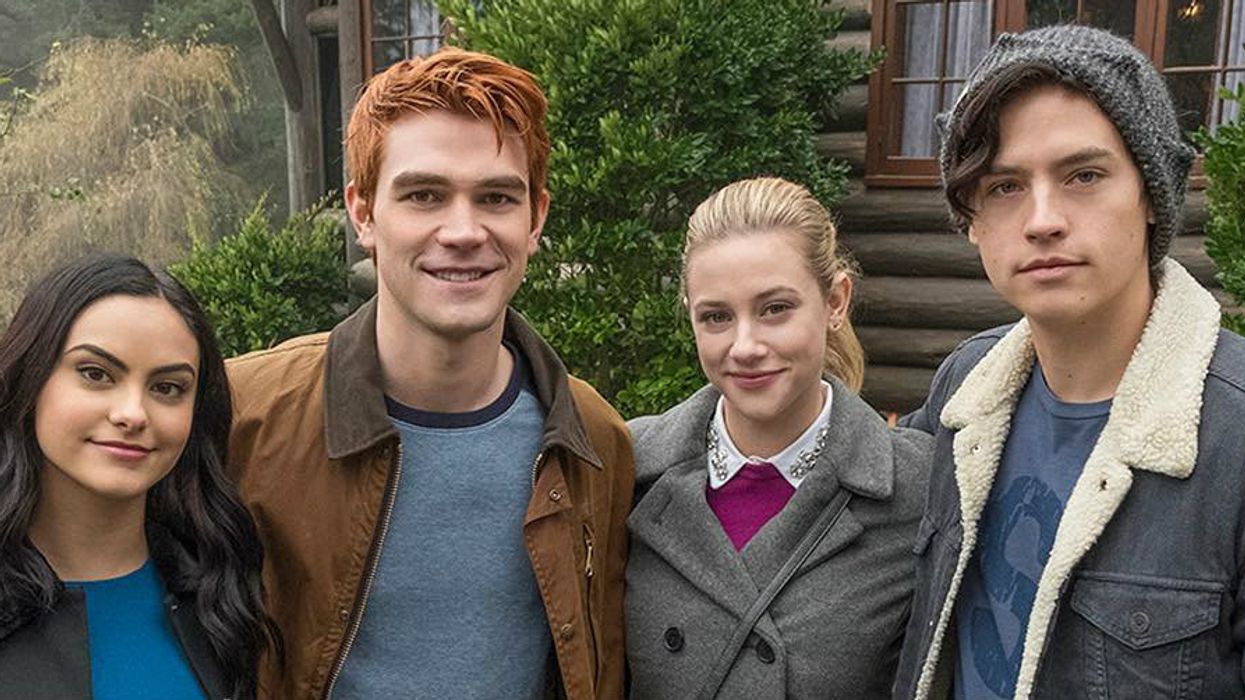 READ ALSO: Here's What The Cast Of "Riverdale" Was Doing Before They Landed The Show

The cast of the show hosted a panel at Comic-Con today and they revealed some new secrets about season 3. Not only that, they also shared a brand new trailer for the first look at the season.

So what did the panel reveal? Well, it looks like season 3 will be an interesting time for our favourite redhead, Archie Andrews (sorry Cheryl Blossom). After being accused of murder it seems like we will be focusing on Archie's trial.

Another major point in the plot line is the cult that Polly is forming. While we regularly heard about "The Farm" during the second season, it looks like this season will dive deep into the twisted life of Polly Cooper.

It looks like her mom Alice Cooper gets in on the action also when Betty finds them performing some crazy ritual during the trailer. The showrunner also confirmed that this is a plotline that they've wanted to explore since the first season! Camila Mendes revealed that there may be trouble in paradise for Varchie. Considering Hiram Lodge is basically responsible for Archie's murder trial, it's pretty understandable that the couple is in for a difficult ride. All these secrets being revealed has us excited about the shows possible new villain, Evelyn Evernever. Last month the new character was announced and it's said that she is quite eager to become BFF with our ambitious blonde, Betty.

Casting is still taking place for the character so we're dying to find out who this new girl will be, especially considering Betty's new role as Queen serpent. You can check out the season 3 trailer below, which is set to return to our television screens on October 10.

Looks like season 3 will be the best one yet and we're super excited to see where Archie's storyline will go! Can it be October already?