The Coronavirus Was Killing In California Weeks Before Anyone Knew

Two deaths in February were linked to the novel coronavirus. 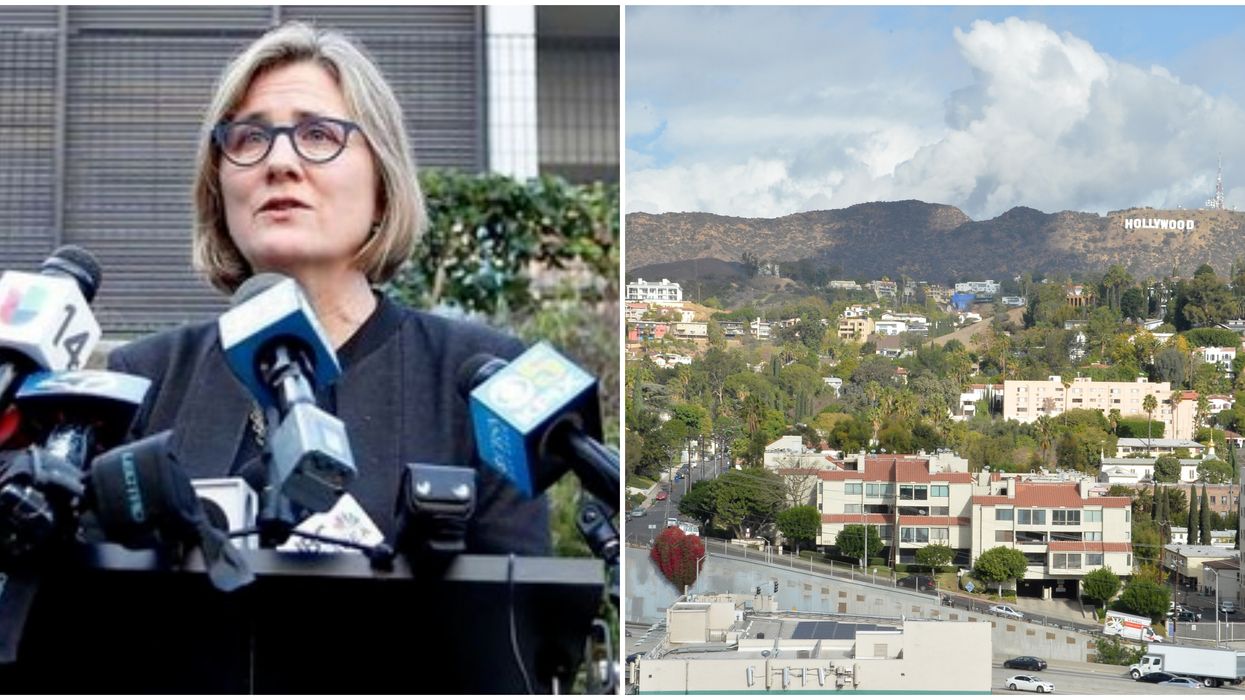 In a new report, health officials revealed that the novel coronavirus was killing in California weeks before anyone knew. At least two residents who died in February had contracted the virus. This shows that it may have spread across the country much sooner than originally thought.

Santa County Executive Jeff Smith told The Washington Post, "The fact that there were deaths related to covid back in early February is very significant, because it means the virus was around for a lot longer than was initially realized."

In a news release, the county said two deaths occurred on February 6 and 17.

The two had no travel histories linking them to China or any other area that would have exposed them to the virus, Santa Clara's chief medical officer Dr. Sara Cody revealed to the New York Times.

The first prior reported novel coronavirus-related death was believed to have occurred in Kirkland, Washington on February 29.

Dr. Ashish K. Jha, director of the Harvard Global Health Institute, said that someone who died on February 6 would have likely contracted the virus in early to mid-January.

"It takes at least two to three weeks from the time you contract the virus and you die from it," she told CNN's "New Day."

Santa Clara County's Public Health department went on to say that the Medical Examiner-Coroner performed autopsies on the two individuals who died at home on February 6 and 17.

Samples were sent to the Center for Disease Control and Prevention (CDC).

The coroner received confirmation from the CDC that both individuals had tested positive for the novel coronavirus. In addition, he confirmed that the cause of another county death in March was also COVID-19.

@FIRST5SCC has a Community Resources directory available to all. It includes information for parents, caregivers, a… https://t.co/n0sQAxo10b
— Healthy SCC (@Healthy SCC)1587517436.0

Santa Clara County's news release revealed that the three individuals died when limited testing was only available through the CDC, and was restricted to "only individuals with a known travel history and who sought medical care for specific symptoms."