Cole Sprouse, KJ Apa, Lili Reinhart, Madelaine Petsch and Vanessa Morgan got in on the comments! 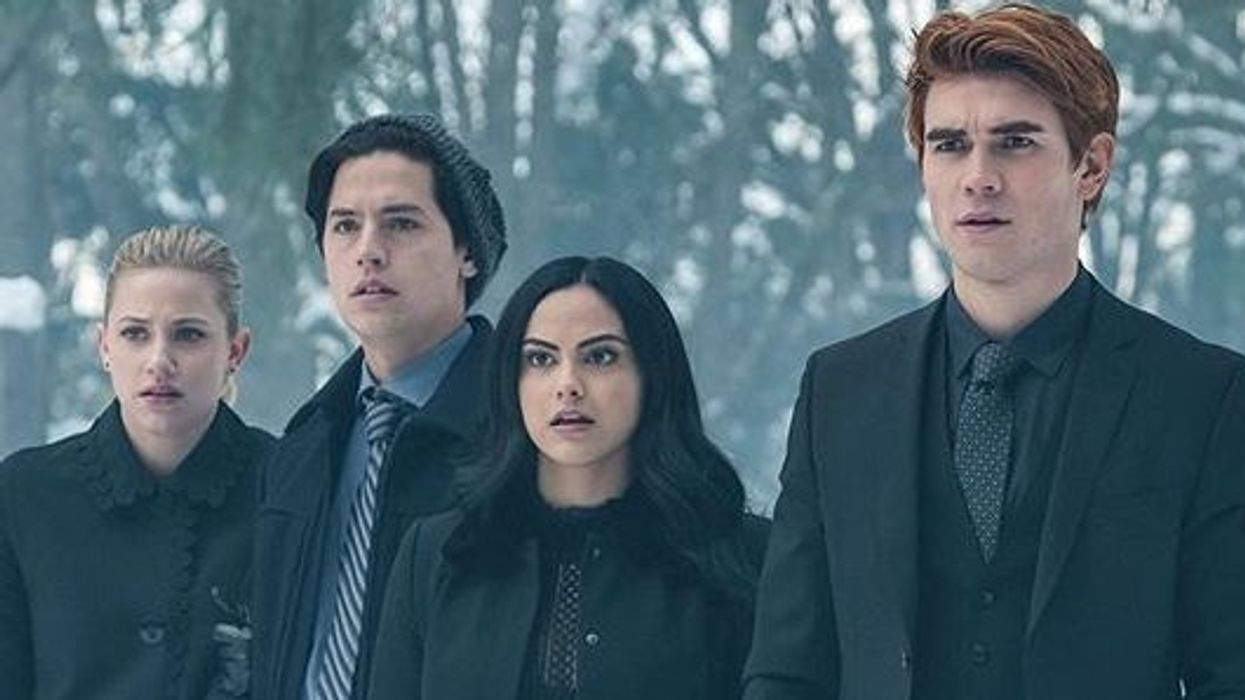 Riverdale may be on hiatus at the moment, but that doesn't mean that the actors from the hit tv show all went their separate ways. The actors and actresses on Riverdale are probably the closest group of friends on a tv series, since literally Friends.

Even when they're all enjoying their summer vacations, they can't help but hang out and comment on each other's photos. For instance, KJ Apa just posted a hilarious meme on his Instagram and the entire cast is joining in on the joke.

The picture says,  "KJ Apa and Cole Sprouse when they were actually 17." It's known that actors that are in their 20's like Apa and Sprouse typically play younger characters in films and tv shows.

The best part about this photo is definitely the comments section.

Apa started the conversation by tagging Cole in this antagonizing comment, "Man... I would have absolutely crushed you at age 17. Crushed @colesprouse." He continued, "And I still would now."

Cole responded by saying, "You wouldn't even have survived the weight of my wallet b*tch."

The rest of the cast joined in on the joke, starting with Skeet Ulrich, who plays Cole's dad on the show commented saying, "@colesprouse hahahah!!! Neither of you would have even touched my mullet" Lili Reinhart, Cole's girlfriend commented saying "I would've pummeled both of you p*ssies". To which Casey Cott responded by saying, "I would have watched the fight from the sidelines wishing for peace amongst the school."

The thread of comments kept going as other celebrities and singers got in on the action! Mark Conseuelos and Lorde even commented!