The First "No Weed" Signs Are Starting To Pop Up Along The Canada-U.S. Border (PHOTO)

The message to Canadians is loud and clear - don't bring pot into the U.S. 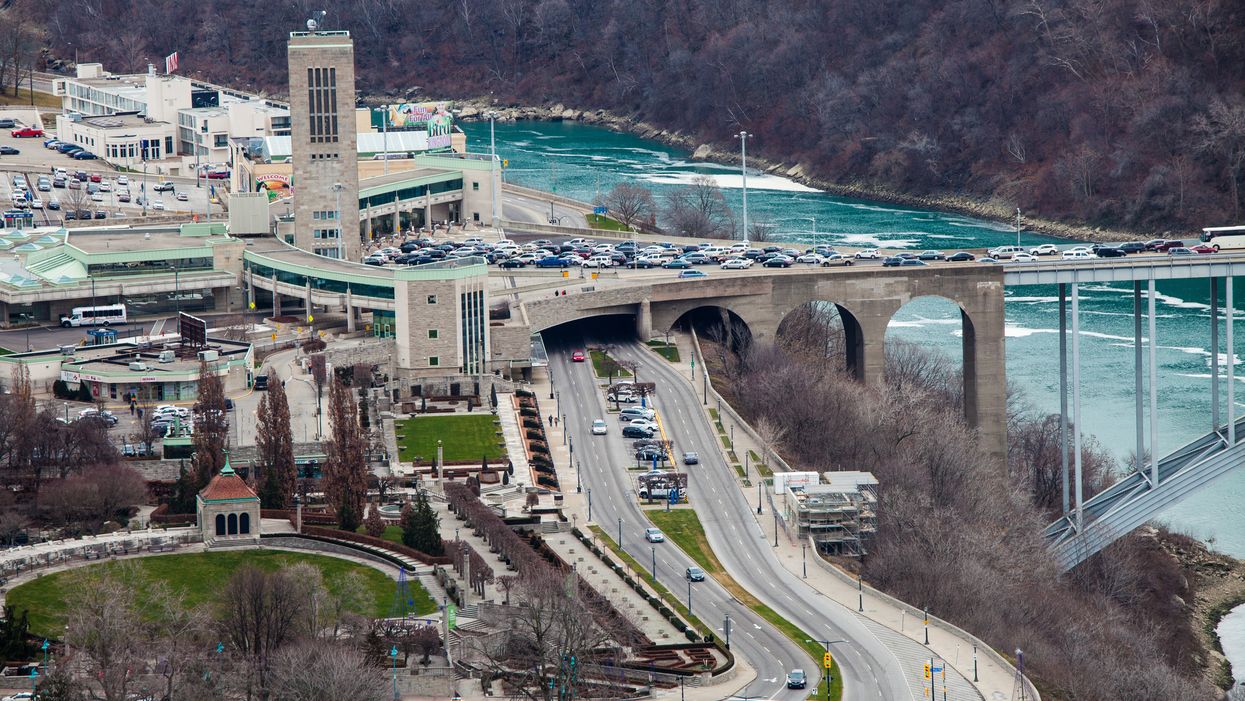 Sings have been popping up in Quebec on southbound highways approaching the Canadian-U.S. border and they’re sending a very clear message -- don’t even try to bring marijuana into the States. While marijuana is legal in the border state of Vermont and will soon be legal in Quebec, that still doesn’t mean Canadians can cross with pot.

The signs, which feature a very distinctive image of a marijuana leaf with a red line through it, have been spotted on Quebec Autoroute 55 leading to the U.S. port of entry, as well as local roads leading to other smaller ports.

Reddit users have been posting photos of the signs, sparking heated discussions. “If they enforce these archaic laws, I wonder how much of a hit US tourism will take. I know a lot of people that go down to Seattle that probably won't anymore just because they're scared of getting banned permanently,” says one Redditor.

Vermont and Quebec do have their differences when it comes to the legalization of marijuana. In Vermont, you can grow your own weed but can't buy or sell it.

In Quebec, you can’t grow your own plants but you can buy marijuana from the Quebec Cannabis Commission. Vermont's age of legal use will be 21, while Quebec’s will be 18. In Quebec, one can possess 150 grams in private, while in Vermont, one can possess an ounce.

While the signs have only been spotted in Quebec thus far, it’s unclear if they will also pop up in other provinces. Be on the lookout border towns!