A “Fresh Prince Of Bel-Air” Spinoff May Be On The Way & Yes, Will Smith Is Involved

It was only a matter of time. 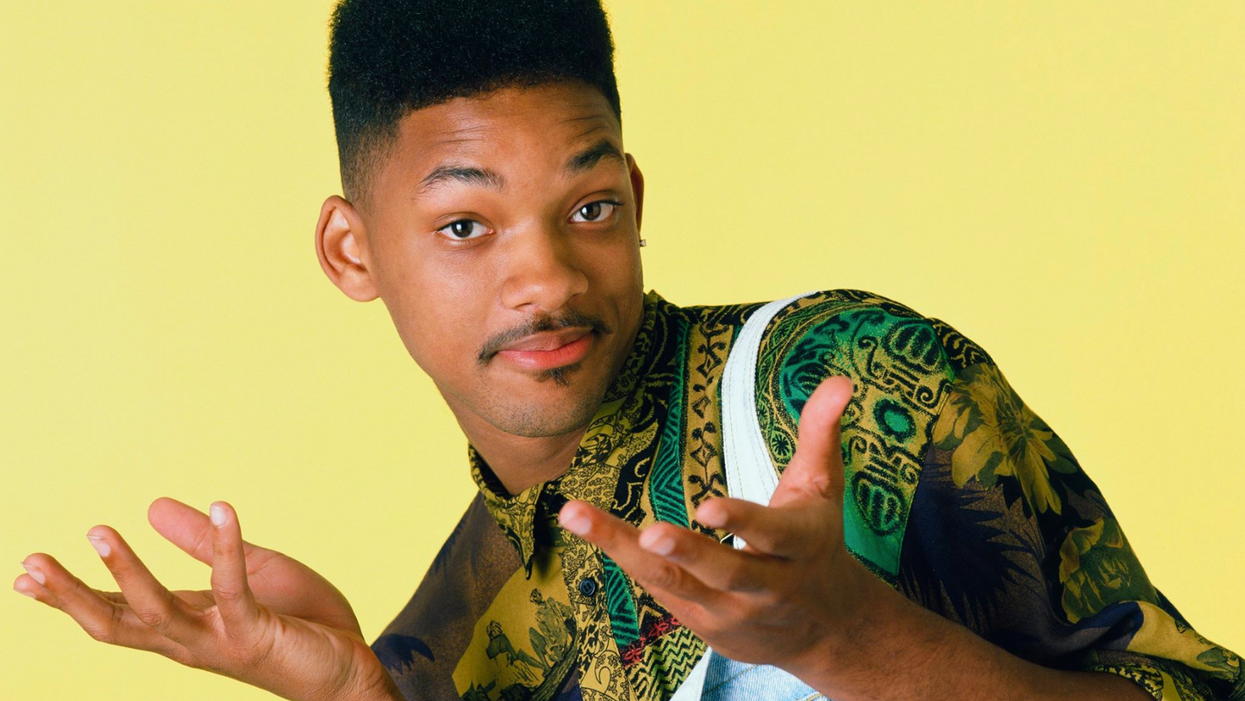 Even though streaming services like Netflix put out an abundance of new content for viewers on a daily basis, there are some people who will never stop watching their same old favourite shows over and over. Fans of shows like Friends and The Office have been begging for spinoffs and reboots for years now, but it doesn't look like we'll be getting them anytime soon. There is some good news, though - The Fresh Prince of Bel-Air spinoff is coming sooner than you'd think.

The original Fresh Prince of Bel-Air series ran on NBC from 1990 to 1996, and to this day, over 20 years later, people of all ages still love to watch the show. Whether it's because of the great comedy, the all-star cast, or the sheer realness of the storyline, audiences can almost always find a way to relate to the iconic show.

Earlier today, October 10, a Hollywood Reporter interview with Will Smith was released, talking about how the actor has found such major success not only in Hollywood but in his life as a parent and husband as well. According to the article, Smith "still earns hefty royalties from the 1990s NBC sitcom, now licensed to air in 193 territories."

Major details about the spinoff have yet to be released, but we do know that it will be produced through the media company he owns with his wife, Jada Pinkett Smith, called Westbrook.

Plenty of news about other upcoming reboots has been released this year, including Saved by the Bell, Lizzie McGuire, Home Alone, Zoey 101, and Gossip Girl, just to name a few.

It's undetermined when further details about the Fresh Prince spinoff will be released, but in the meantime, here's a video of some of the show's best moments to tie you over and keep your nostalgia going strong while you wait.