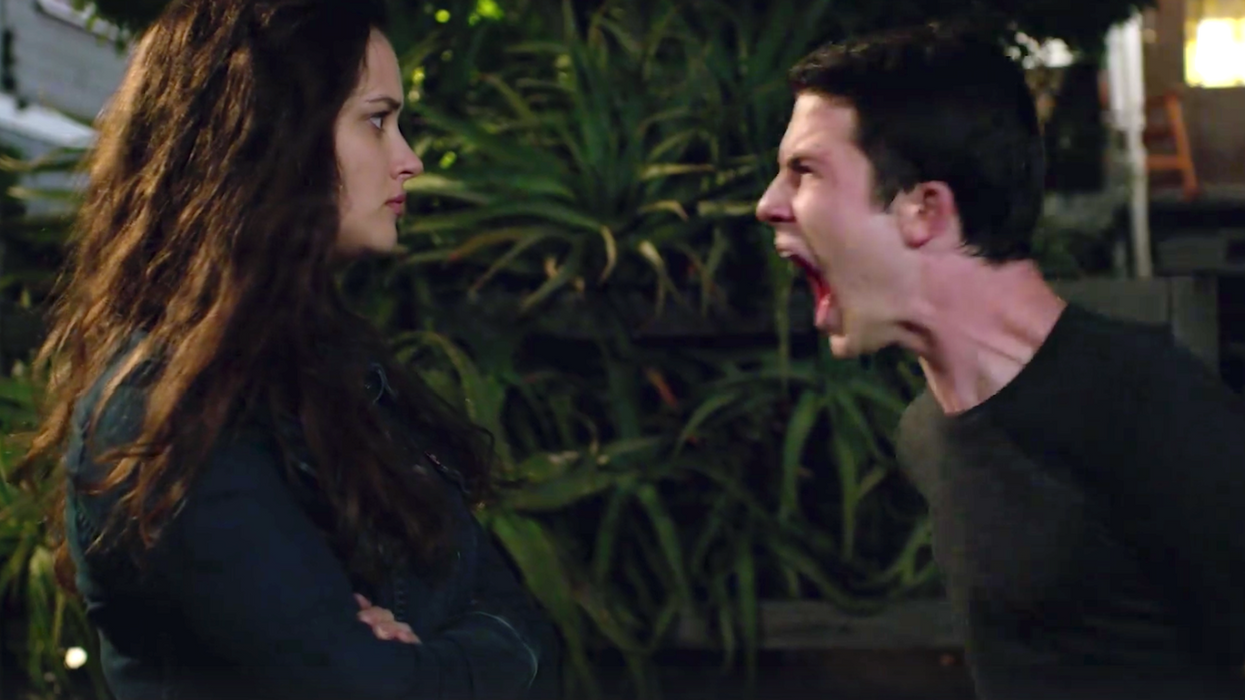 It's been over a year since Netflix released 13 Reasons Why, and it's clear that fans are curious as to what happens after last season. The second season hits Netflix on May 18th, 2018, and we finally get a sneak peek into what happens and it looks super intense!

What we know for sure is that the cassette taps are being replaced by polaroids, as you can see in the season 2 release date announcement. However, today they released the full trailer for season 2, and we get more than just pictures on polaroids.

In the trailer, you see Hannah come in what looks like hallucinations between her and Clay. And the first clue is given to Clay, by a polaroid saying "Hannah wasn't the only one". While we're not sure what this means, it could be about Bryce, about bullying, or it may be a completely new storyline.

Bryce can be seen in the trailer saying, "We're all in this together now" but where we left off Bryce was accused of rape and the trial for Hannah's death was about to begin. We're sure they're going to explore all of the truths and the lies in season 2. It looks like there is going to be a lot of running, fighting, and crying in the new season. You can view the rest of the trailer above, but let's just say it will be more than intense!