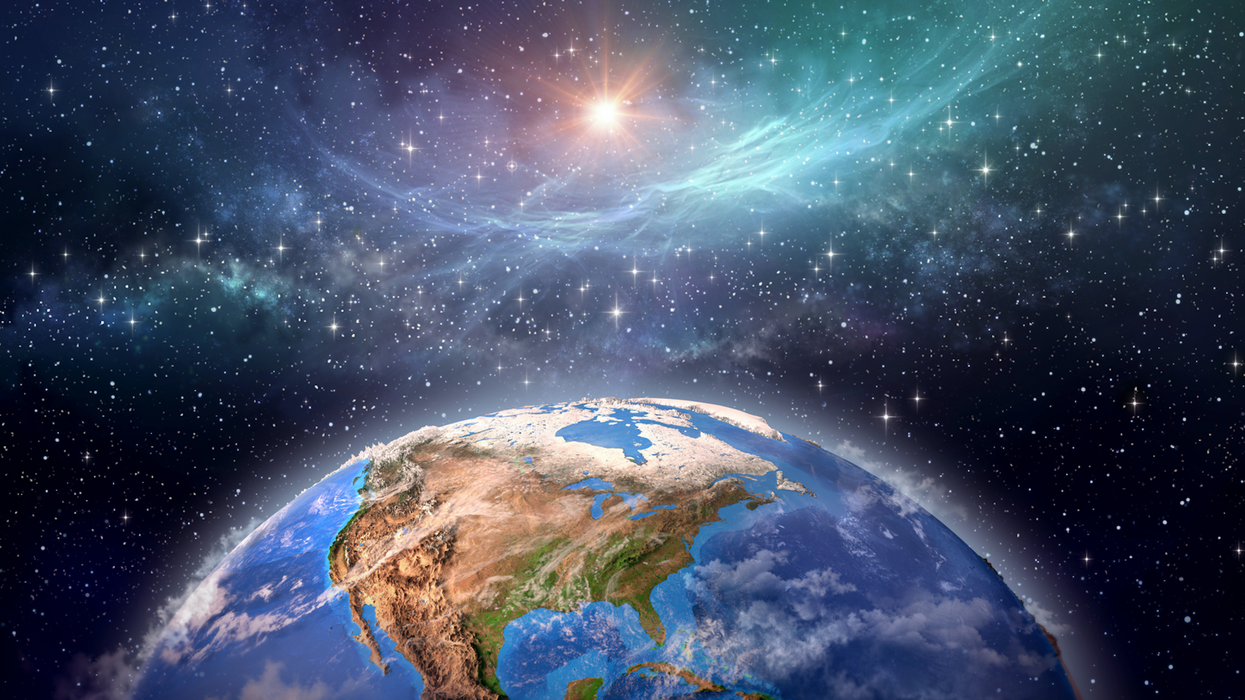 This morning, Canada's Minister of Innovation, Science and Economic Development, the Honourable Navdeep Bains, made a formal announcement to introduce Canada's national space exploration strategy to the public. Canada has committed to leveraging its space-related technological strengths in robotics to advance space science and innovation.  The country has announced its intention to participate in the Lunar Gateway, an international project led by NASA to create a lunar-orbit space station.

READ ALSO: Canada Just Joined A Groundbreaking Space Program That Will Have Humans Living On The Moon

The Minister also alluded to Canada's plans to expand its research in the fields of artificial intelligence and biomedical technologies to facilitate new methods of space exploration.

BREAKING @NASA news! Canada is joining NASA’s efforts to go to the Moon! Prime Minister @JustinTrudeau made a 24-year commitment to deep space exploration & announced that Canada will build the next generation Canadarm for the Gateway lunar outpost. More: https://t.co/3ZH8VLIRz9 pic.twitter.com/ZED4GQDA3Q

The announcement also included the introduction of a new initiative called "Junior Astronaut", which aims to prepare the next generation for future space-related career opportunities.

The program will employ the "inspirational power" of space to fascinate young Canadians who have a profound interest in science, technology, engineering, and mathematics.

Canada's strategy vows to financially support innovative space firms through a specialized investment fund and prioritizes the utilization of space technology to resolve global challenges, such as:

(A direct excerpt from The Canadian Space Agency's Strategy announcement.)

The Government of Canada promises to support the nation's next generation of innovators and explorers by building a strong foundation that facilitates Canada's future space-based professions and industries.

The Minister of Innovation, Science and Economic Development, commented in a public press release, "By aiming for the moon, we allow our children to reach for the stars. Space represents limitless possibilities and endless discoveries. For every astronaut we send to space, there are thousands of Canadians who are part of the journey. Canada's space strategy will foster our next generation of astronauts, engineers and scientists and will ensure Canadians and Canadian businesses benefit from the growing opportunities in the space economy."