Get ready to sleep with the lights on! 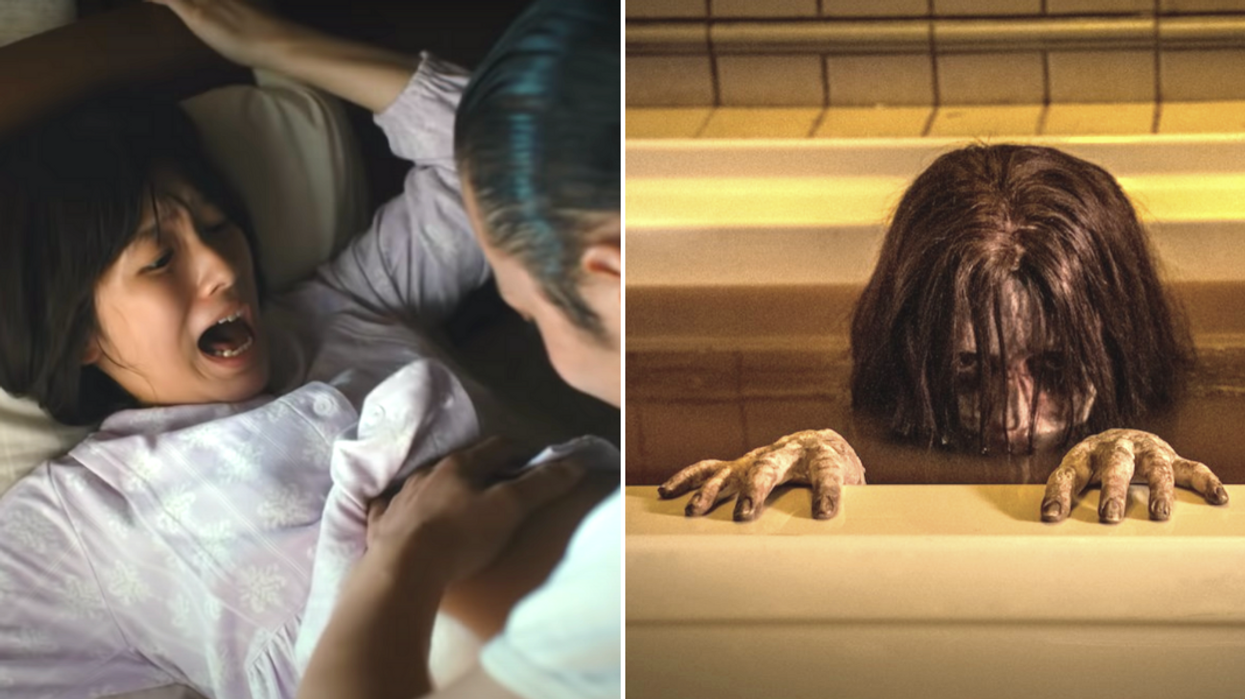 Get ready to sleep with the lights on! The popular horror movie franchise, The Grudge, is being adapted into a series by Netflix. Subscribers will be able to enjoy the terrifying new addition to the platform as soon as July 3. Coming from the original Japanese creators, the new horror series is titled Ju-On: Origins and will act as a prequel to the previous movies.

If you remember back to the first films, the story follows an ancient supernatural curse that sets out to take the lives of as many victims as it can.

Netflix claims that the series will take a look at these stories in a real-life capacity, “The J-horror classic franchise “Ju-On” was actually based on real events that occurred over four decades — and the truth is even more terrifying. Can the people haunted by this house escape from its curse? And what kind of grim incident occurred in this cursed house in the past?"

The series will star Yoshiyoshi Arakawa, Yuina Kuroshima, and Ririka but there have yet to be any other details released about the creators behind the show.

In total, there are 13 films currently a part of the franchise with the most recent, The Grudge, being released earlier this year.

Like it’s predecessors, Ju-On: Origins promises to be just as gory and spooky. With a trailer full of blood, violence and mystery, fans of the franchise can prepare for some more goosebump-inducing content coming this summer.

You can check out the full trailer for the series below.