"The Hills" Reunion Could Be In The Works, Says Cast 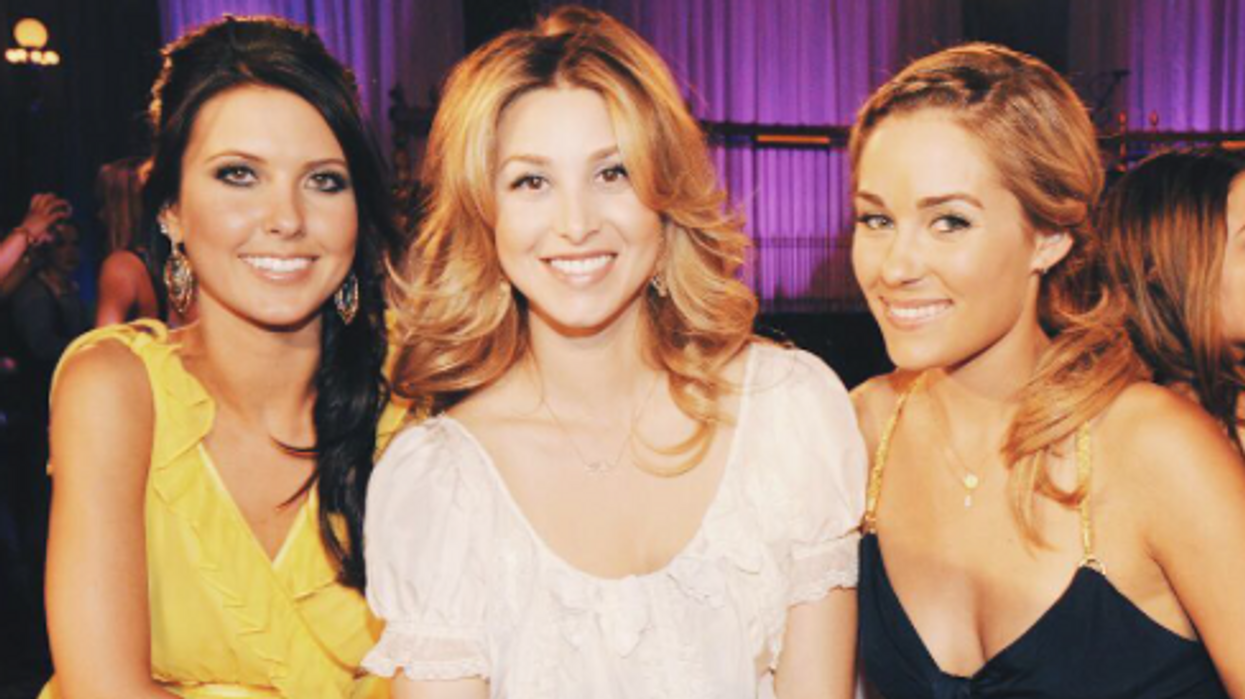 Hills fans rejoice!! Yet another Hills cast mate is on board for a revival of our favourite Hollywood reality show. The Hills holds a special place in our hearts from its first release in 2006 - the much anticipated follow-up to MTV's prized jewel Laguna Beach in 2004.

READ MORE: 17 Hilarious MTV Shows We All Wish Were Still On TV

Hills ​​​​​​​star Audrina Patridge recently opened up to People magazine, saying that she believes now is a better time than ever for a Hills reunion.

Considering Lauren Conrad and Heidi Montag are now pregnant, the possibility of The Hills girls hitting up A-list clubs is very slim. Patridge muses that the episodes would most likely consist of play and spa-dates because "when you're pregnant or even married, you don't get much girl time. So, just to talk to someone that’s going through the same things as you are, it’s refreshing to know that you’re not alone.