The shocking case of Bruce McArthur continues to unfold. 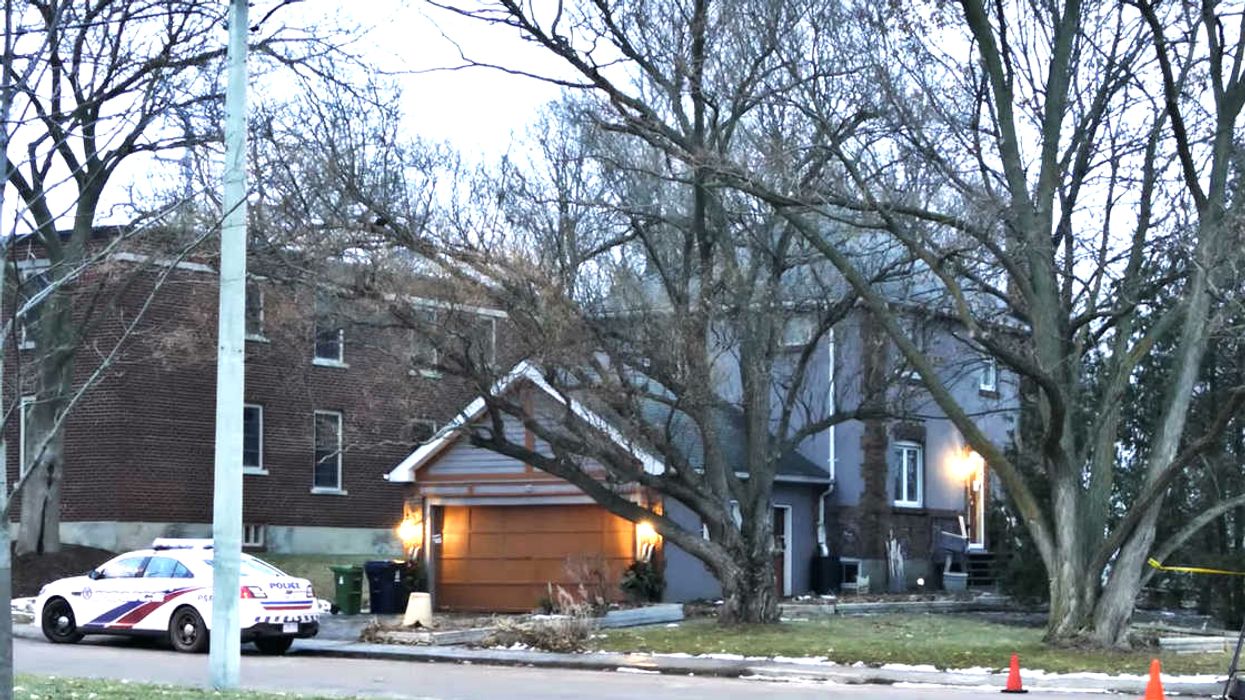 Additional searches were conducted at the property on Mallory Crescent, which had been linked to the McArthur case earlier this year. Meaghan Gray, a spokesperson for Toronto police, said they found new human remains with almost every search they conducted on site. "We did recover human remains virtually every day we were there," she said.

Gray could not confirm exactly how many remains were found or the identities of the victims, but staff at Ontario's Forensic Pathology Services are working to get  some much-needed answers.

The first time the property was searched, investigators found the body parts of seven men buried in planters which McArthur used for his landscaping business. Five of the victims were identified as residents or frequent visitors of Toronto's gay district, where McArthur often went to pick up men. He shared a relationship with each of the men, some of which were sexual in nature. After bringing them home, he would murder them, dismember their bodies and bury them in potted planters on properties where he worked as a self-employed landscaper. The eighth victim was found back in April.

Based on his method of murder, police think there could be many more victims hidden in the other 30 confirmed properties where McArthur has been.

Back in January when McArthur was arrested, the New York Post published a story in which they compared the Toronto Gay Village murders to a Stephen King short story called 'The Lawnmower Man.'

The book, which has also been turned into a film, involves a nymphomaniac landscaper who killed and dismembered a client who hired him to cut his lawn. When police searched the premises, they found the victim's remains all over the backyard; in the freshly cut grass and in a bird bath outside. I guess you really can't judge a book by it's cover.