You may also recognize him from his role in "The Cheetah Girls". 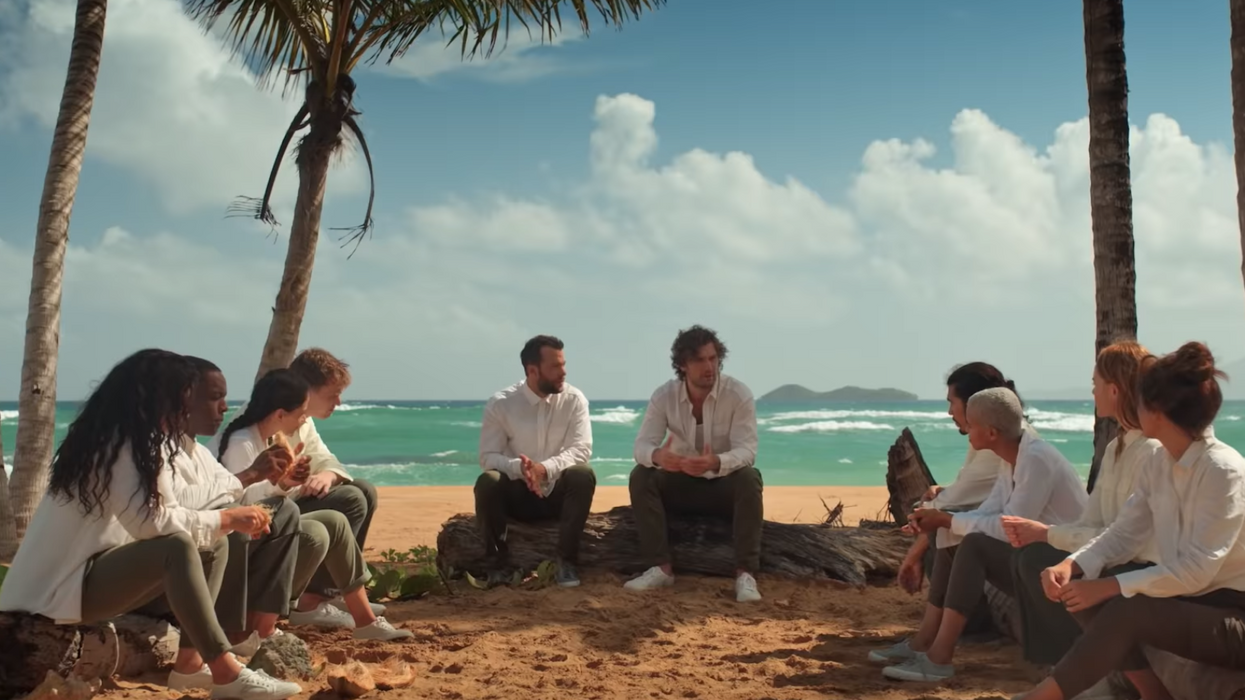 You may have noticed that lately, Netflix has been pushing out some seriously good content - like better than anything they've done in months. Apart from making sure that their audiences stay entertained, this is also a way for the streaming service to compete with Disney+, which launches in November. The I-Land on Netflix Canada stars Canadian actor Kyle Schmid.

Back on August 21, Netflix released a new trailer for an upcoming series called The I-Land. The show was instantly compared to the notorious disaster that was the Fyre Festival, as well as the hit TV series Lost, as all three involve people trying to survive on a tropical island in unstable conditions.

Not only does The I-Land look like the kind of show that you'll want to binge-watch in one sitting, but it also looks like its got an incredibly talented cast who will make the show that much more intriguing.

Stars of the series include Kate Bosworth (Blue Crush, Superman Returns), Natalie Matinez (Broken City, End of Watch), and Alex Pettyfer (Endless Love, I Am Number Four). Another actor to keep your eye on while watching is Kyle Schmid, a Canadian born star.

Schmid was born in Mississauga, Ontario, where he attended Port Credit Secondary School. He's had many roles over the years, including Alex Caulder in Six, Henry Durham in Being Human, and Aaron Abbot in The Covenant. You may even recognize him from his role as Raven Symone's love interest in The Cheetah Girls.

In The I-Land, Schmid plays Moses, one of the ten people who find themselves mysteriously trapped on an island that tests not only their physical but also their psychological limits.

The first season of The I-Land has just seven episodes, making it a pretty easy and quick binge. The series will be landing on Netflix for streaming on September 12. You can check out the trailer for yourself below.

According to a report from UBC, the west coast city beats out other big cities, with Vancouver's five-year eviction rate at 10.5% compared to 5.8% in Toronto and 4.2% in Montreal.