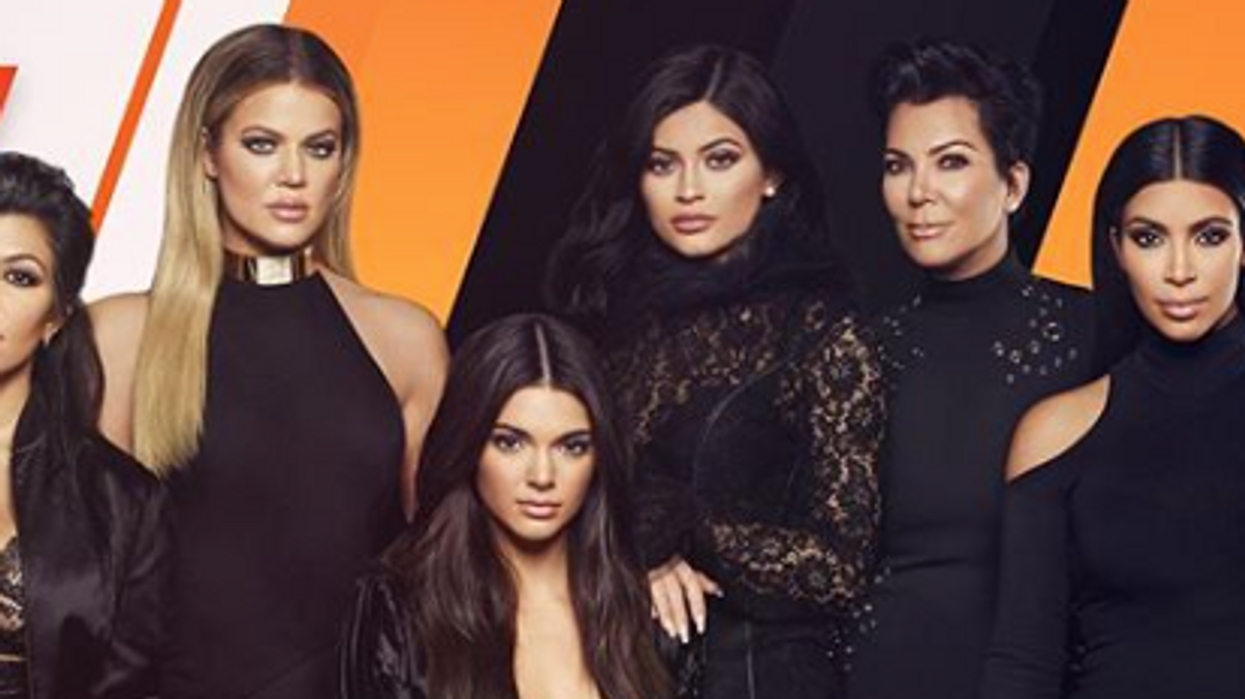 The Kardashians get serious salaries for sharing their public life on TV. Ten years ago, after the first season of Keeping Up With The Kardashians, Kourtney was asked if there would be a season 2, to which she responded:

"I hope so! We'll have season 16 if Ryan [Secreast] wants to!" Kourt captioned her post with a crystal ball because it seems like she's friggen psychic! E! just confirmed that the Kardashians have signed on for 5 more seasons - meaning they will have season 19 of Keeping Up With The Kardashians. The 5 will most likely extend over the next 5 years though the family is signed on for "cycles".

Keeping Up has become one of the longest running reality TV shows in history, with a number of spin-offs for couples (Khloe & Lamar, Rob & Chyna) and sisters exploring different cities (Kourtney and Khloe Take Miami, Kim & Kourtney Take New York). The previous rate for a season was whopping $20 million, which with the series 5-season renewal has sky-rocketed to $30 million.

If the rumours are true, 3 Kardashian-Jenner pregnancies will make a for INCREDIBLE tv, making it well worth the $150 million dollar contract.