The Lyrids Meteor Shower will shine over Texas this April. 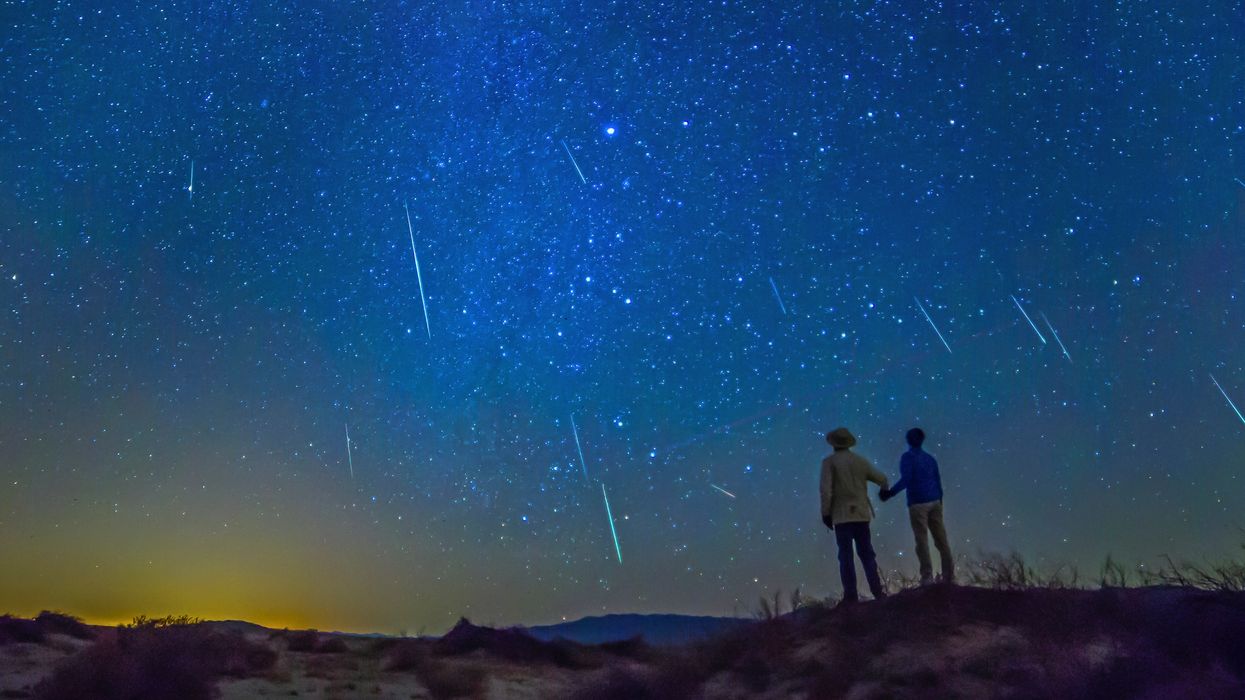 Prepare yourselves for a beautiful feat of nature this month during the 2019 Lyrids Meteor Shower that will light up Texas from April 16th to 25th. According to Time and Date, the meteor shower will be visible to the naked eye during this time but will be the most prominent to see during its peak on the night and morning of the 22nd and 23rd of April. For the most beautiful sight of your life, you'll definitely want to plan a night out in nature to view the shooting "stars" during their peak.

The Lyrid Meteor Shower is one of the oldest recorded meteor showers, having first been documented by the Chinese over 2500 years ago! The meteor shower is created by the firey debris coming from comet "Thatcher", that orbits around the sun for almost 415 years. We'll be able to see that comet again in the year 2276!

The meteor shower will be occurring over the Northern Hemisphere for 9 days straight, but it would be very difficult to actually catch a glimpse of a shooting "star" during the beginning and last days since they will be few and far between. But during the peak from the 22nd to the 23rd, there will be tons of meteors shooting across the sky from 10 pm to 7 am.

It is recommended that if you wish to sit out and enjoy the meteor shower, you may want to head away from the city to avoid light pollution in the air. For the best views of the shower, sitting out under the stars in a secluded spot away from city lights and giving yourself some time to get adjusted to the darkness will help you see all of the stunning meteors for hours!

The Lyrid Meteor Shower will be around only during these 9 days for 2019, so you won't want to miss it! For the cutest romantic date or an evening with friends, you definitely will want to check it out. Pack up your picnic blankets and stow away your phones for the most incredible night full of shooting stars and smiles.

For more information on the Lyrid Meteor Shower and the times to see it, you can visit the Time and Date website here.