10 Places In Canada That Have The Most Canadian Names 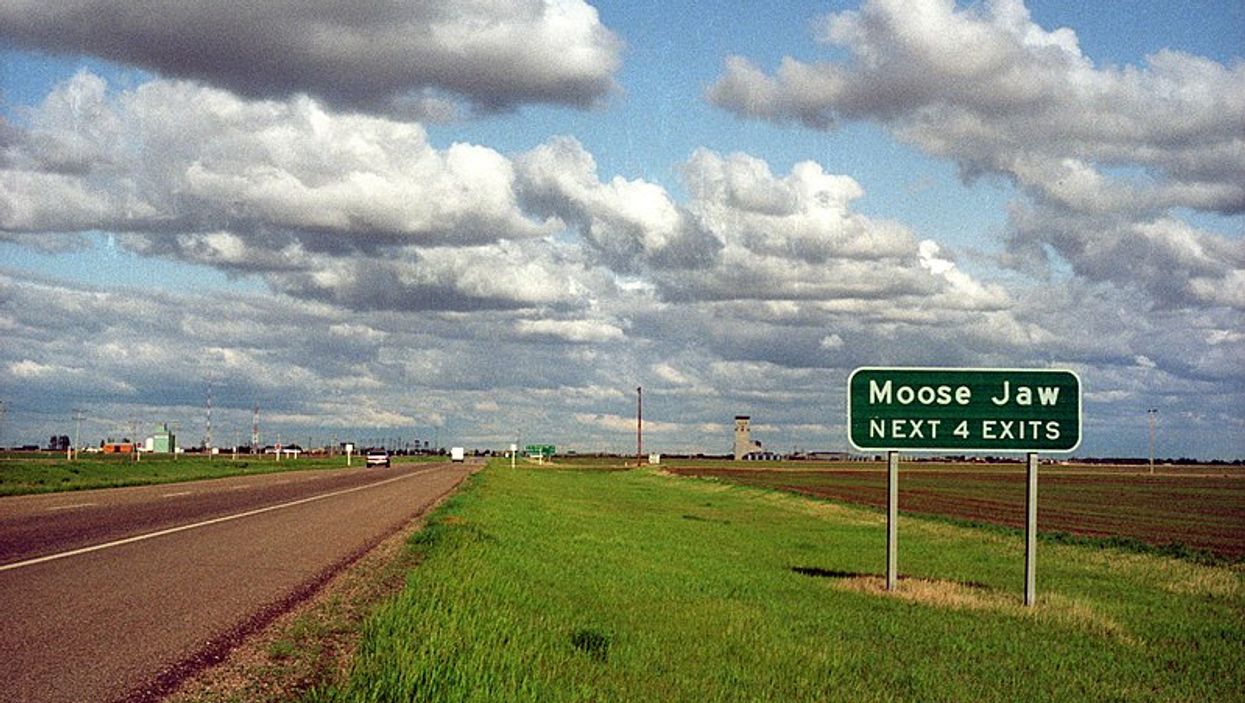 There are a lot of stereotypes about Canada like it's always cold, we're always nice, we all live in igloos and we say a-boot not about, just to name a few. While some of the ideas others have about Canada might not be true, some places in the country have such Canadian names. The most Canadian city names are so hilarious.

There are also places in Canada that have names that are so Canadian it hurts like Beaver Creek or Winterland.

From cities to towns to lakes to rivers, here are 11 places in Canada that have the most Canadian names.

Does it get more Canadian than this? It's Moose Jaw. The moose is definitely one of Canada's great animals.

Winter Harbour is such a beautiful name for a place. This small fishing village on the northern tip of Vancouver Island is so picturesque and the name is quintessentially Canadian.

Canada's national animal is well represented across the country. There are so many places with beaver in the name, and a few make this list. Beaver Creek is a small community near the Alaska-Yukon border and is actually Canada's westernmost community.

Not to be outdone by Beaver Creek, this community in Nova Scotia takes Canadian names to another level by actually having Canada in its name. Plus, the lighthouse is basically the small-town version of the one in Halifax.

Even though this small rural community is named Snowflake, it doesn't always snow there. Summers are quite beautiful there and the flat plains make for a great show when summer storms roll through.

This isn't the birthplace of the satirical news site and TV show but that doesn't mean this Ontario community isn't equally as great.

For a place named Winterland, it's a good thing winters are so beautiful. This Newfoundland town sounds like it could be straight out of a Hallmark Christmas movie.

Having a town named Maple Creek is just so Canadian. This place in Saskatchewan has annual heritage and food festivals and newcomers are always welcome. So if you've always wanted that small-town life Maple Creek is waiting for you.

Beersville, a small community north of Moncton, could only be more Canadian if it was called "brewski" or "two-four". Even though it's probably not named for people's love of beer, it's still pretty Canadian.

Pine Point is a town on the south shore of Great Slave Lake in the Northwest Territories. The stunning blue water, steep cliffs and pine trees are so eye-catching.