GoFundMe Just Ranked B.C. The Most Generous Province In Canada

All of the top five most generous cities are in B.C. 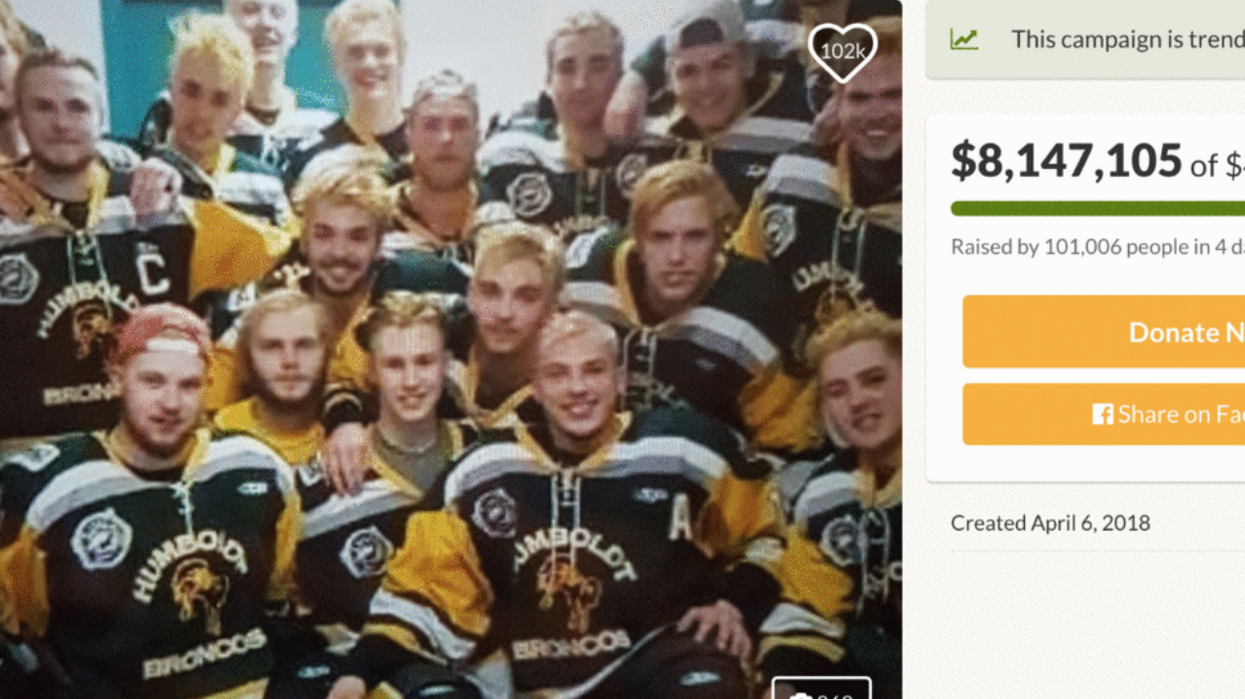 Canadians are known for being polite and it shows. But from coast to coast, it seems that one province sticks out most for its generosity. According to GoFundMe, the most generous province in Canada is British Columbia. In case you need another reason to be proud of B.C., this is it.

Popular crowdfunding website GoFundMe has released their annual Year in Giving worldwide report and the data will restore your faith in humanity.

According to GoFundMe, people all over the world donated more than 120 million times and raised over $9 billion through donations.

From fires to hospital bills, people are using the internet for good to help those who need it most. There have been donors from so many countries, but a handful of nations stand out for the amount of money that their citizens have given through the site.

Out of the top 10 most generous countries, Canada came in at number four just behind Ireland, United States, and Australia, respectively.

According to the GoFundMe report, the list of Canada's most generous cities was dominated by B.C.

It shows that out of the top 10 most generous cities in Canada, six of them are in B.C.

Coming in at number one is Kamloops. This quiet mountain town has had the most donations per capita which, is truly amazing. Coming in second is Chilliwack, Kelowna in third place, Nanaimo in fourth, and Victoria in fifth.

At number seven, the small town of Prince George was able to secure a spot.

This year, there were 834 fundraisers created in Canada that mentioned the word hockey. Other fast-growing donor categories include community, events, and education.

According to the report, the most prolific donor in Canada gave money 91 times to 78 different fundraisers.

“We all want to be reminded of the good in humanity and inspired by uplifting news—not just during the holidays, but every day,” wrote Rob Solomon, GoFundMe CEO.

“Helping people and causes is what brings us to work every day, and we are grateful that we get to empower others to make a lasting difference.”

One major campaign in Canada this year was for the Humboldt Broncos bus crash, where an amazing $15,185,700 was raised.

In October, a Vancouver-based campaign was started for a young woman who sustained life-threatening injuries in the city's Downtown Eastside.

To see the entire Year in Giving breakdown, visit the GoFundMe website. Maybe even donate to something while you’re at it.