Looks like Pilot Pete still has a soft spot for his Canadian ex. 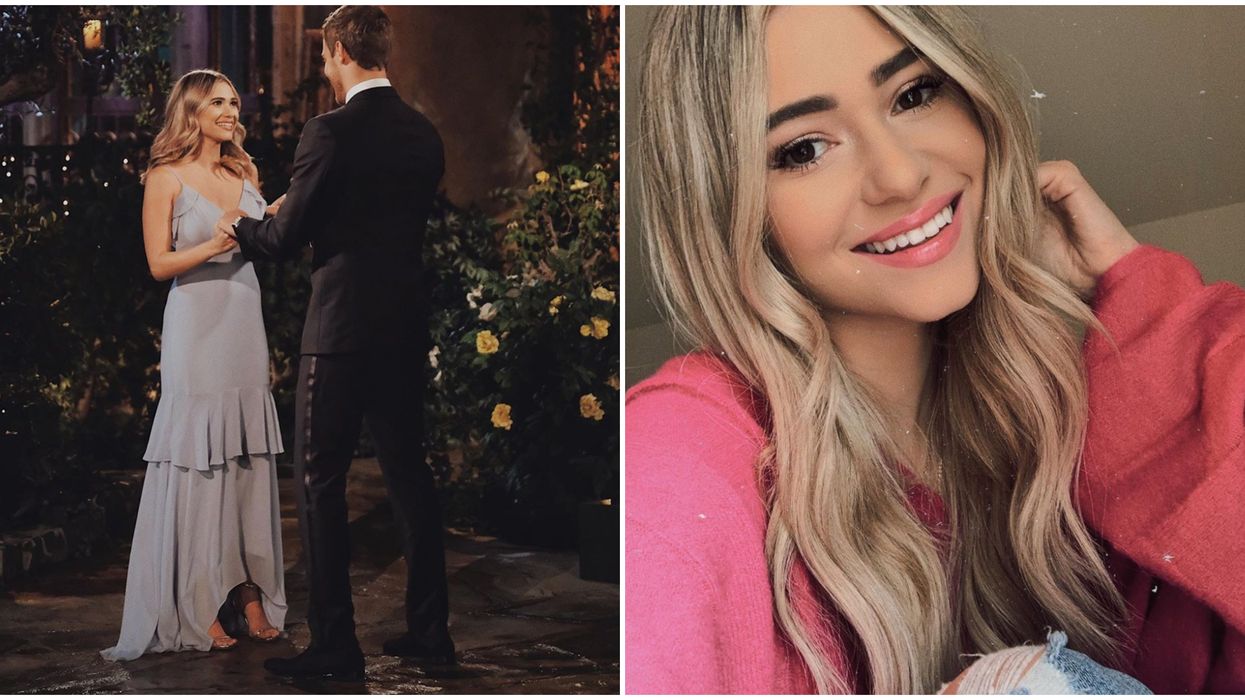 Mykenna, will you accept this rose? Unfortunately for fans of the Canadian fashion blogger, it looks like she won’t be taking on the role of the new Bachelorette. That doesn’t mean her journey for love is over though—Dorn could also still be cast on the next season of Bachelor in Paradise.

Peter Weber’s quest for love hasn’t quite finished playing out on TV yet, but the 28-year-old has already placed some bets on which one of his ex-girlfriends has the potential to follow him up on season sixteen of The Bachelorette.

In an interview with E! News, Weber revealed that in order to be successful on the show, the new lead would have to have “Tough skin, for sure. You have no idea how important that is. And be able to tune out a lot and be able to really just focus and be in touch with what your heart’s telling you and what it wants...There’s going to be opinions galore."

As for exactly who he would like to see star on the upcoming season, Weber revealed that he thinks both Kelsey Weir (who was surprisingly eliminated right after hometowns), or Dorn would be great choices for ABC to consider.

Despite the many “deserving women” from this season of The Bachelor, it looks like ABC went in a totally different direction when casting the newest bachelorette. Early this morning, it was announced on Good Morning America that Clare Crawley had been chosen as the lucky lady.

According to Us Weekly, Crawley is already making waves in the franchise as the oldest bachelorette to be cast on the show. At 38 years old, she’s competed on The Bachelor, two seasons of Bachelor in Paradise, as well as Bachelor Winter Games.

Crawley’s season has yet to begin filming, but you’ll definitely want to catch the upcoming finale of Weber’s season on March 9 and 10, as well as the premiere of the new musical spinoff The Bachelor Presents: Listen to Your Heart on April 13.