And here's how you can get your hands on one. 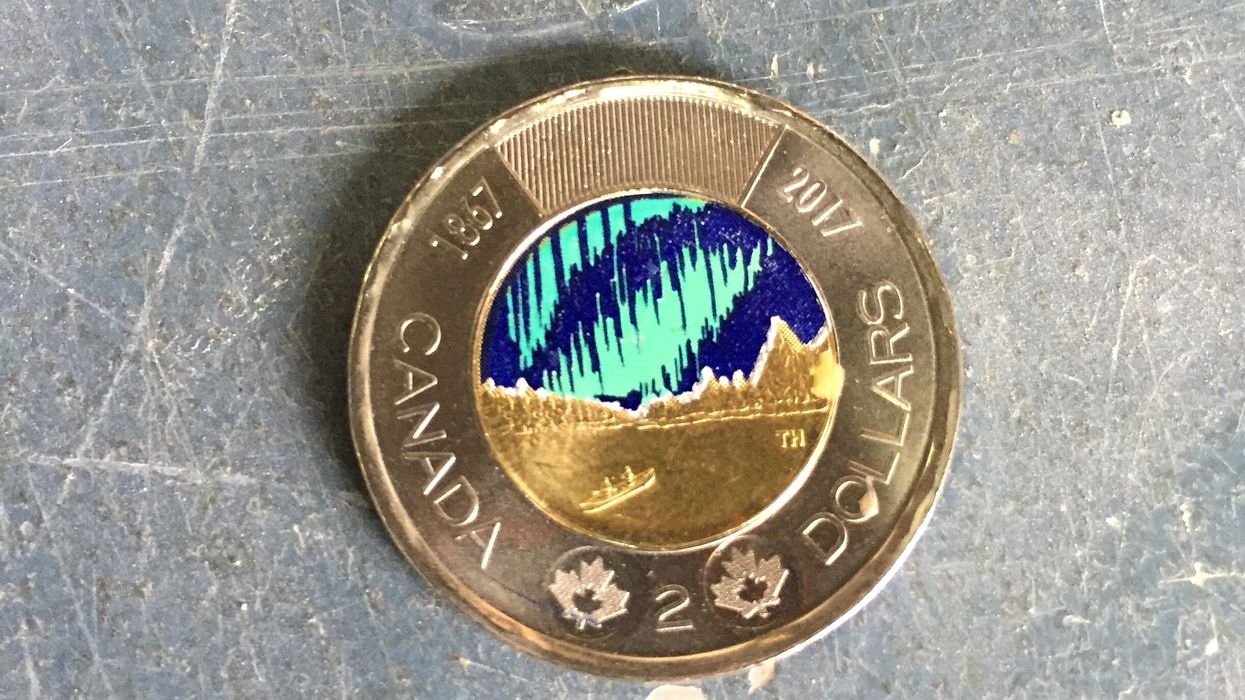 It's not news that the the Royal Canadian Mint rolled out special edition coins for Canada's 150th birthday. The five new coins feature designs from the My Canada, My Inspiration contest that was held earlier in the year.

However, these limited edition coins are now in circulation and while they are all beautiful and unique, there is definitely one that stands out from the pack. The new Canadian toonie, created by Timothy Hsia, shows the colours of the gorgeous Northern Lights — which the Cree community called "the dance of the spirits" (the toonie is aptly named the same thing).

The coin glows in the dark, and comes minted in colour and without it. While you can try getting your hands on the new toonie at the local gas station or Tim Hortons or you can also purchase the limited edition collection on the Canadian Mint's website for just under $20.

But beware - while the coins look very cool, the local reddit community did have some warnings when it came to actually using them. According to those on the site, vending machines have trouble recognize them so they tend to get rejected often. Also some people have complained that their coins do NOT glow in the dark - yet that is just a small group of commenters.