Rise of the Resistance, here we come. 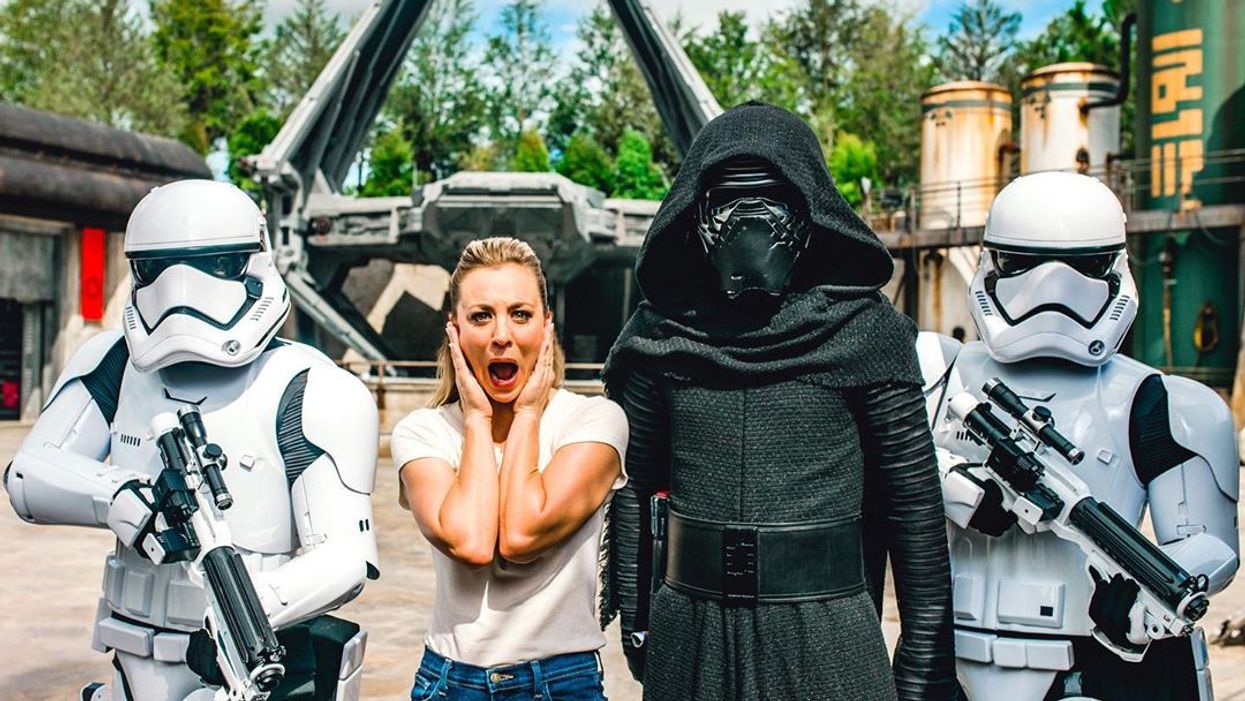 Disneyland California is getting so many new attractions and we’re beyond excited. Marvel Land is coming to the park in 2020 and now there’s also a new Rise of the Resistance Star Wars ride set to open January 17, 2020.

Hold onto your hats. You’re about to be blasted to a hyperspace level of stoke. While most of Disneyland’s rides last only a few minutes, this new ride has multiple features and lasts for fifteen minutes, according to Fox News.

Here’s what we know about the new Rise of the Resistance ride:

The ride will take guests under laser gun blasts and ATAT walkers in a totally immersive experience as they journey through a Star Destroyer hangar bay. You’ll also get to see a massive TIE fighter up close and a garrison of stormtroopers.

If you’re living on the east coast, there’s no need to be jealous. Rise of the Resistance is also set to come to Disneyworld on December 5, 2019.