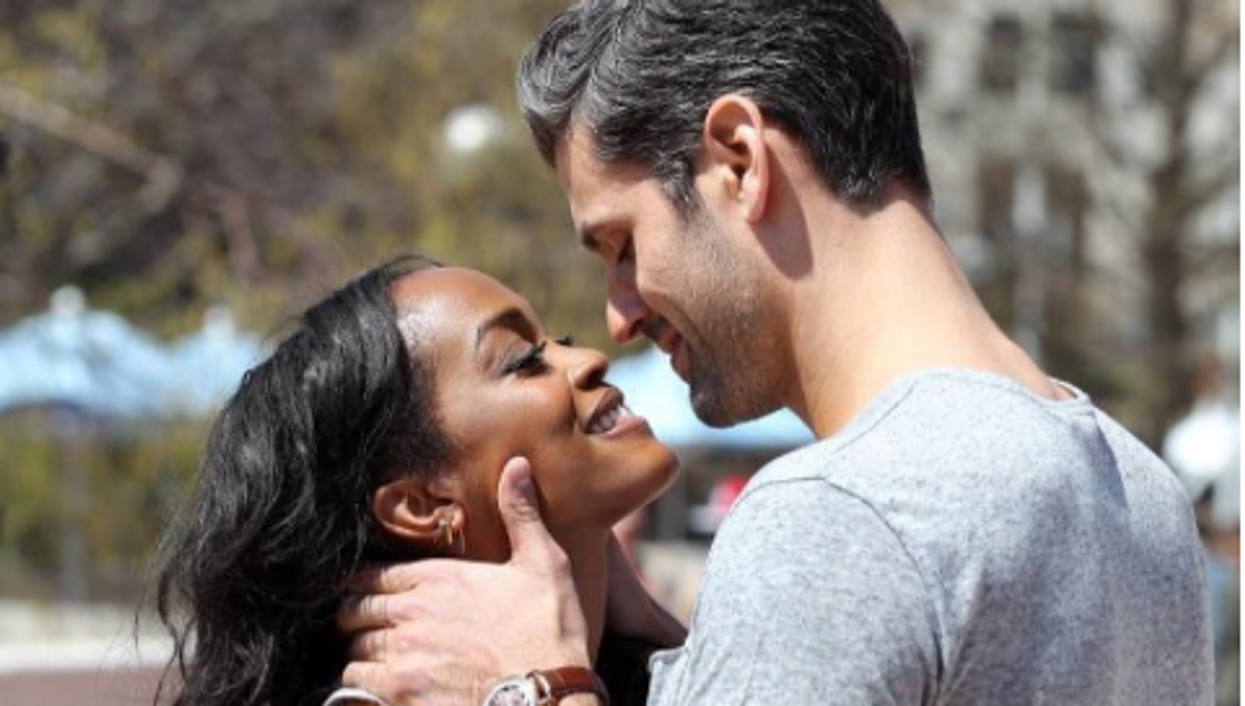 Ever since Rachel Lindsay sashayed off into the sunset with her new man -  chiropractor, Bryan Abasalo - we had high hopes for the next season of The Bachelor.

Yes, we were heartbroken when Bryan won The Bachelorette because he was definitely not who we loved the most. Hello, Dean anyone?? Peter fricken Kraus?? But at-least Bryan's win meant our gain - a hot, new incredible Bachelor. With Dean on Bachelor in Paradise, we were gunning for Peter to swoop in with his gap tooth and steal America's hearts.

To refresh your memory, when Peter was on The Bachelorette he was famous for admitting he loved Rachel, but not knowing whether or not he was ready for marriage. While Rachel wanted to end the series engaged, Peter would have rather left together as a couple to work on engagement and marriage after the relationship developed. Which is a super human and smart thing to say?? Wake up Rachel!!!

Anyways, some fans thought that this was simply a ploy so that Peter could be the next Bachelor - something we'd all be super stoked about. But one tweet a Bachelor franchise creator had our dreams crumbling down and Bachelor nation hella disgruntled

Do we really want a Bachelor who isn't ready to settle down with a woman he loves? Hmmm. Not what #thebachelor is all about...

The tweet definitely subtweets our angelic Peter Kraus and we do not know how to feel. If not Peter, then fricken who?!? Ugh ABC, you disappoint us. Here's hoping Dean can pull some ratings and work some magic on Bachelor In Paradise to try and save the next season.