If you thought 'Black Mirror' was insane already... 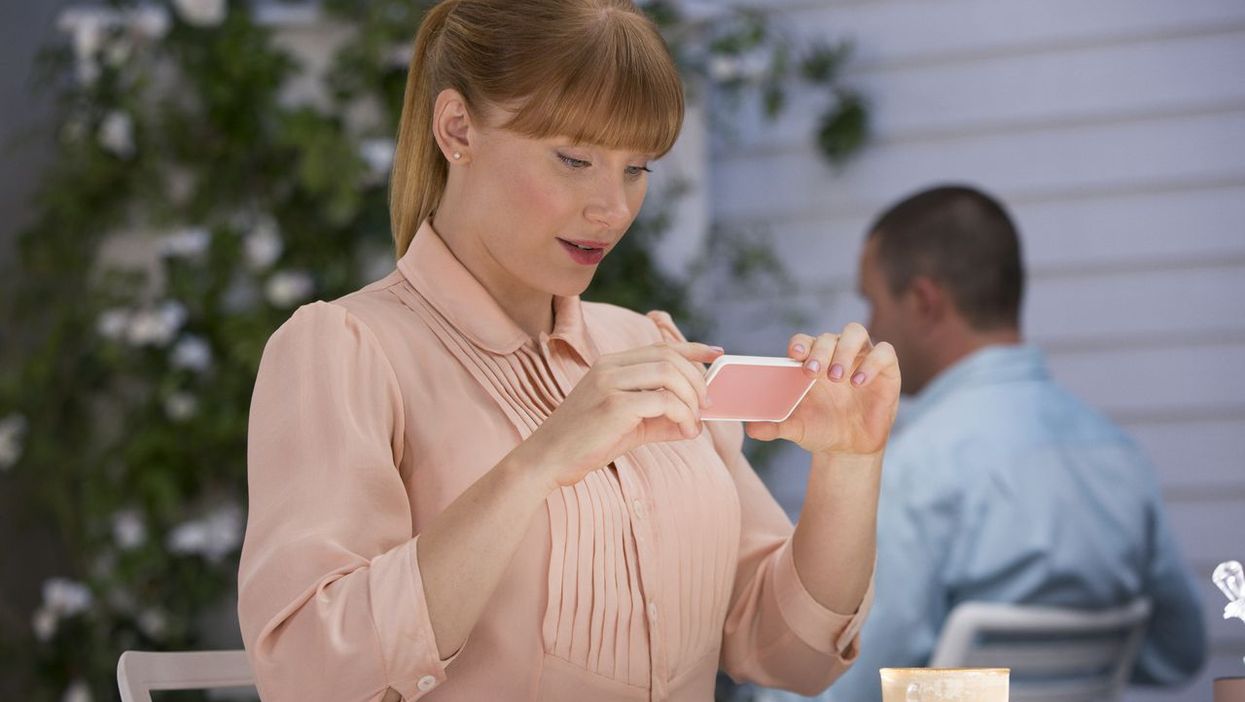 In its four-season run so far, 'Black Mirror' has become one of Netflix's biggest shows. With the insanely creative storylines that leave viewers unsettled but still dying for more, it's no surprise it's one of the most talked about shows on the streaming platform.

READ ALSO: "Netflix Canada Is Dropping 20 Horror Movies This October And These Are The Spookiest Ones"

With the fifth season coming soon, though, the 'Black Mirror' team is expected to deliver even better episodes than ever before - with the news that has come out today, it's clear they are taking those expectations very seriously. How seriously? They want to let you choose how the show ends. It was reported by Bloomberg today that Netflix is testing out a new interactive format that will be first introduced on the streaming platform for adult audiences through the newest season of 'Black Mirror.' One episode in the season will use the concept to create a storyline where viewers are essentially able to control the episode and storyline.

The choose-your-own-adventure idea definitely isn't a new concept in media. Take 'American Idol' as an example of a watered down version of the "choose the ending" concept. But it's definitely new for Netflix and modern TV in general.

As of now, Netflix has a few children's shows with the feature introduced but nothing for older audiences. Just think of your favourite episode of 'Black Mirror' and how big of a difference in the ending there could have been had you been in control!

It's still unclear exactly how complex the experience will be and how many decisions the viewer will be able to make. Though, considering we're talking about Netflix and 'Black Mirror,' it seems it would be impossible for the experience to not be as thrilling and exciting as we are expecting it to be.

The company Netflix has teamed up with for the project is called The Los Gatos. Apparently, Netflix plans to create one more project with the choose-your-own-adventure feature incorporated into it, so there will be at least one more movie or show with the concept. If the idea takes off and gets popular, who knows, it could be the new mainstream way TV shows are made!