Lots of stuff it seems. 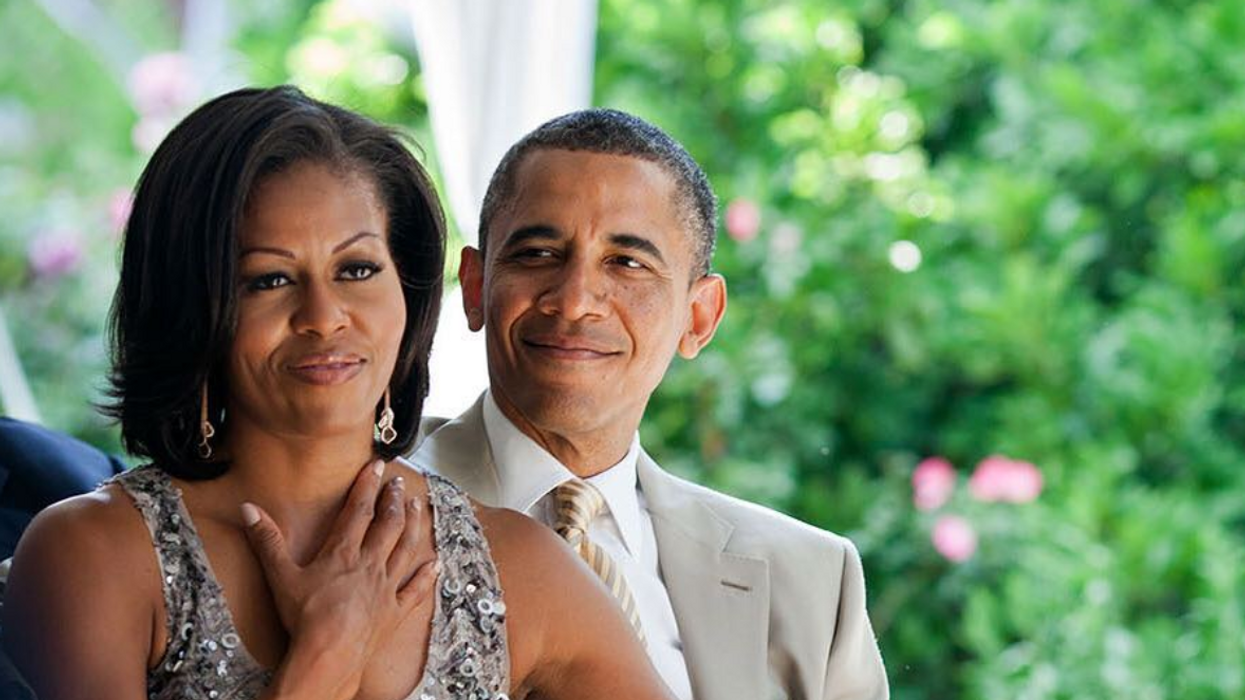 As you probably heard yesterday Netflix announced that it has inked a deal to sign former American president Barack Obama and his wife Michelle on with the company as producers.

This is of course big news to anyone who watches Netflix, or anyone interested in American politics, but it begs the question, what exactly will they be involved with?

Well Netflix has answered that question and there are a lot of options available to the pair it seems. In a Tweet sent out by the streaming service it says that the pair will working as producers on everything from everything from documentaries and features, to both scripted and unscripted series as well.

So really they’ll be doing a little bit of everything it seems.

This means they'll be able to work on pretty much anything that the want to. This whole collaboration between the couple and Netflix has been rumoured for months but it was only announced yesterday.

The exact length of the contract that the pair signed with the streaming service was not released so how long they’ll be doing this isn’t known. But seeing as Netflix says that it is a “multi-year” deal you can expect that you’ll soon see either Barack or Michelle Obama’s name appearing of a show or movie you watch on Netflix for years to come.