Your thirst will be quenched. 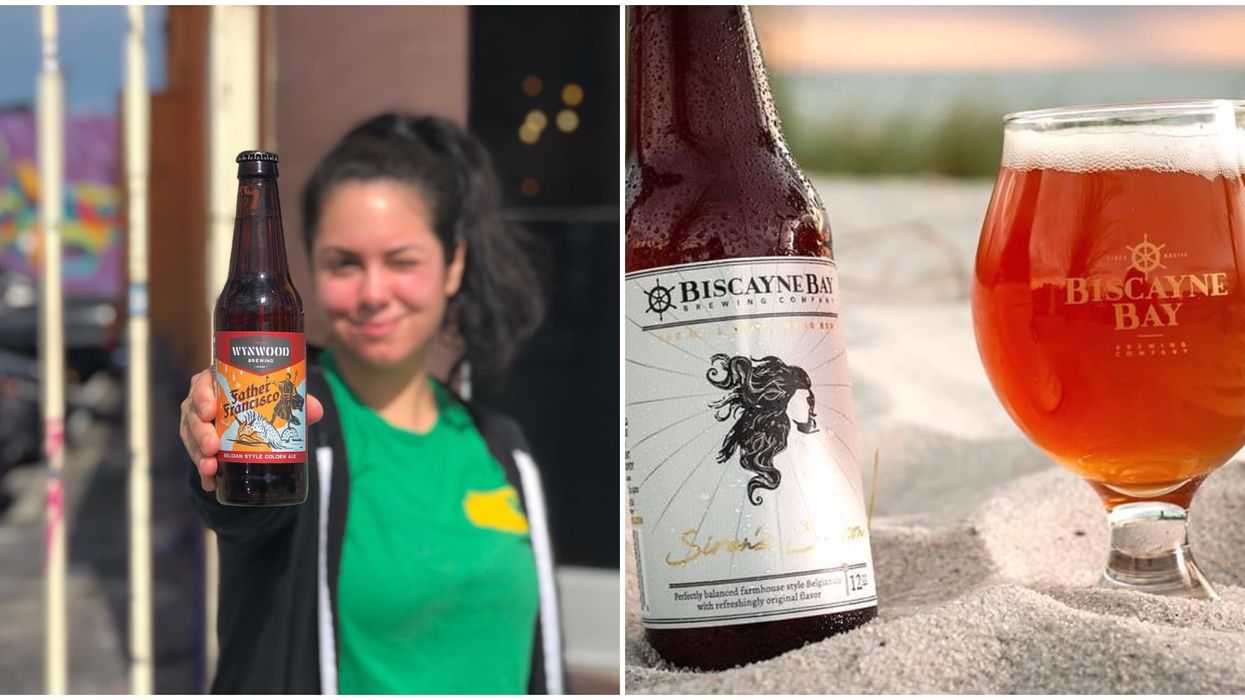 If you are a craft brew enthusiast, get ready to have the best weekend ever. There is a beer festival coming to Florida that is even cheaper than going to the bar, and you get to try over 100 different beers. The Ocean Brews and Blue Festival is a craft brew festival with America's best craft beers.

Tickets to the festival cost only $40 and you get to try an assortment of 125 beers from the best craft breweries in America. The festival will feature blues music entertainment, arts and craft vendors, local food vendors, and cold beverages. This is not your typical brew festival where you only get to sample only a few beers, this one is much, much better.

The festival will take place on Saturday, May 18th from 3 pm until 8 pm. You can purchase a VIP ticket for $60 which includes 5 hours of unlimited sampling of over 100 beers, a souvenir glass, special VIP Swag & food samples from Legends Tavern & Sports bar and more.

The general admission ticket begins at 4 pm until 8 pm and it also includes a glass souvenir. Even though you don't get to sample all the beers, you will get a good deal of fun for a value price. You can purchase your tickets in advance here.