The Ontario SIU Just Released The Name Of The Danforth Shooter

We now know the identity of the Danforth shooter. 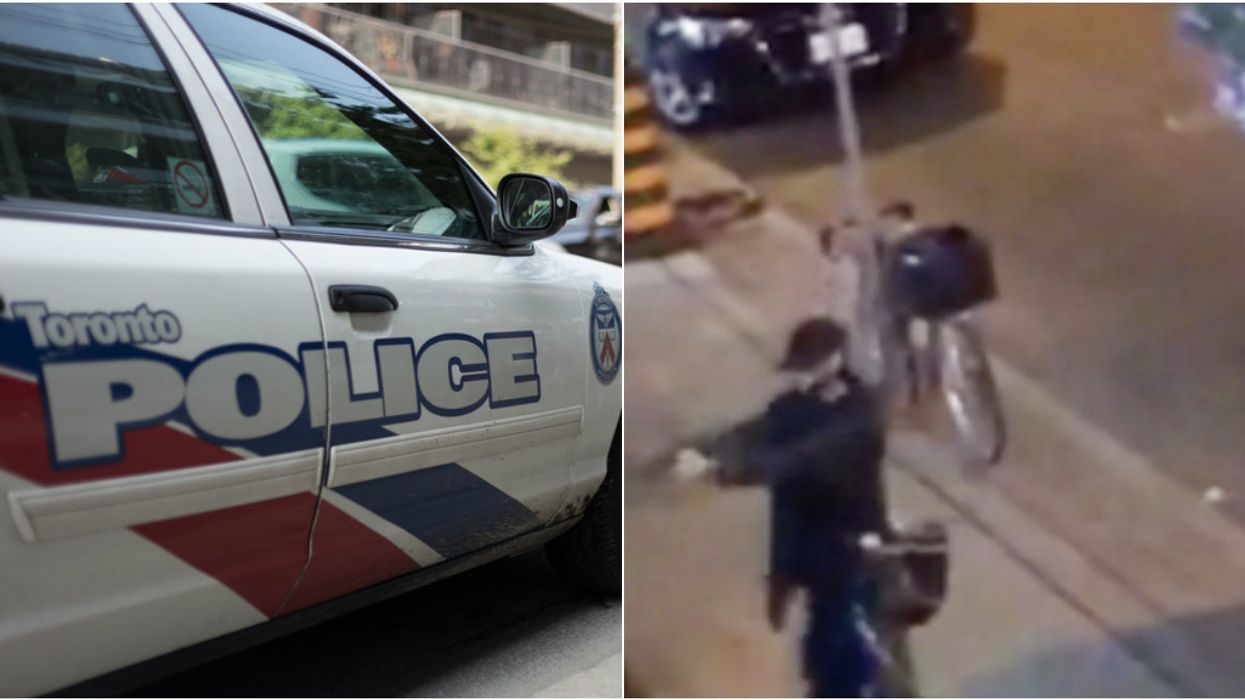 Toronto finally has an answer to what happened on the Danforth last night after a shooting left two dead and multiple seriously injured.

The Ontario Special Investigations Unit, known as the SIU, have released the name of the shooter and how he suffered from a long history of mental health problems.

Due to the exceptional circumstances of the tragic incident last night on Danforth Avenue and the public interest in knowing the identity of the man who was involved in the exchange of gunfire with police, the SIU has identified him. https://t.co/bJZfS0jQFv

BREAKING The SIU has released the name of the Danforth shooter as Faisal Hussain. His family issued a statement saying the are "utterly devastated." They say he had severe mental health problems and struggled with psychosis and depression his entire life.

Faisal Hussain's family have made a statement that they are "utterly devastated" by what happened. They have also confirmed that the man had been dealing with depression and psychosis his entire life.

The Hussain's statement also sent out their greatest sympathies to the many families suffering from their son's "horrific" actions.

Faisal Hussain is the name of the suspect in the Toronto mass shooting. People see Hussain & scream out racist things, but I'm seeing a similarity with all these mass shooters and that's mental illness. Maybe the world should focus more on mental help then banning people. pic.twitter.com/MZNXHRN3ad

His family shared that medication and therapy were unable to help their son and that they could have never imaged that it would come to such a devastating end. They also said they did what they could to help him throughout his life.

Hussain was 29-years old and died from a gunshot wound, though it is unclear if it was from police or self-inflicted.

The SIU confirmed earlier today that they had obtained the weapon Hussain used during this tragic attack and that there was a post-mortem exam scheduled for Tuesday.

Disclaimer: If you or anyone you know is struggling with depression or mental health issues, please reach out to a trusted peer, parent or counsellor. You can also contact a local help line which is available 24 hours a day to talk. Or click here, for additional resources.